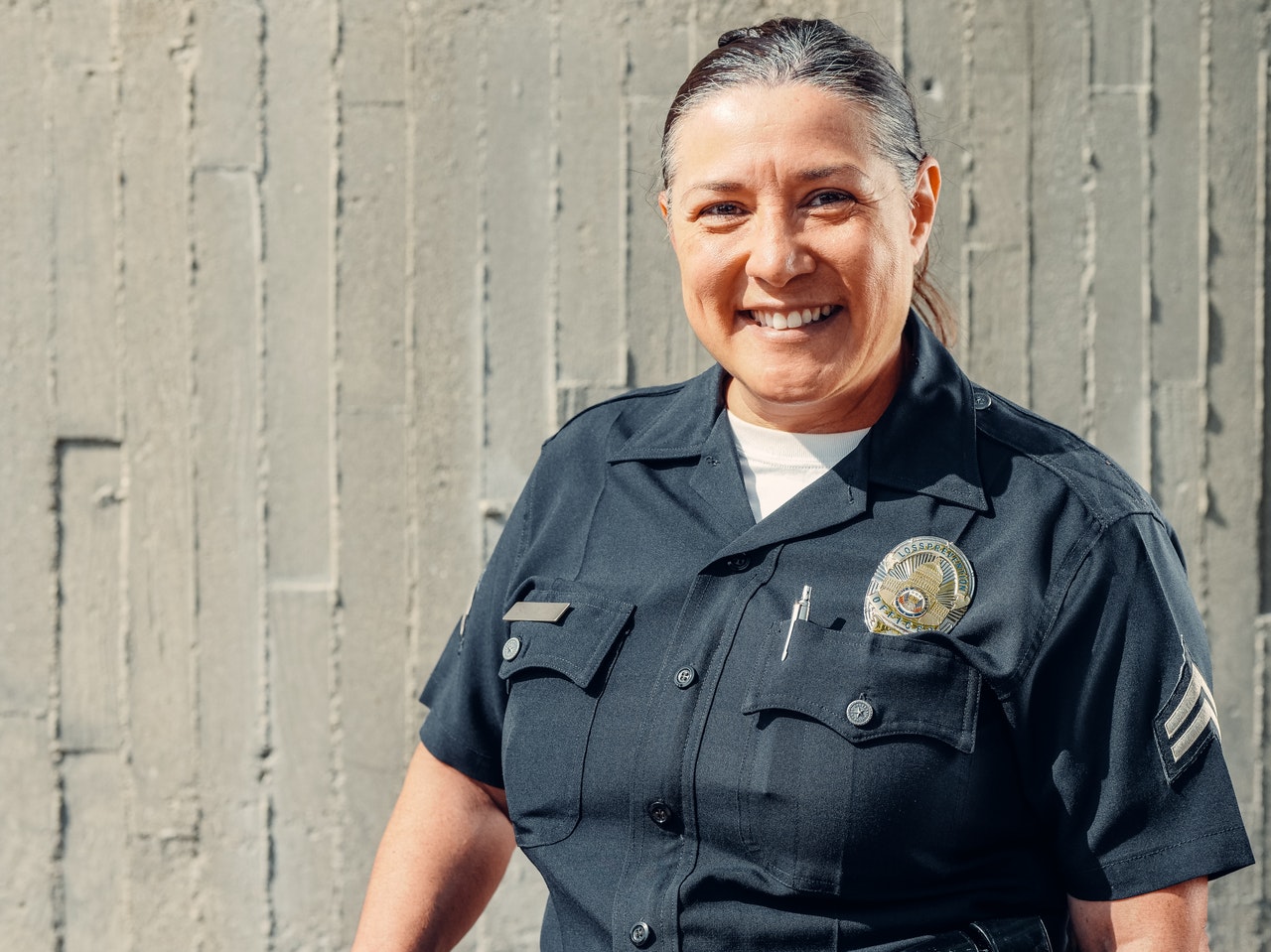 At H Law Group, we take police misconduct allegations and misconduct by federal officials very seriously. These are complex lawsuits that you will need help with if this has happened to you.

Learn more about the difference between a Bivens lawsuit and a section 1983 claim.

A Section 1983 lawsuit can come into play when a plaintiff alleges that a person acted “under color of any statute, ordinance, regulation, custom, or usage, of any State or Territory or the District of Columbia…” (42 USC § 1983).

If the individual was on duty, in police uniform, using police technology, flashing badges, or carrying out arrests, and committed misconduct, they can be sued. This would be in addition to any other consequences they could face, including potential criminal prosecution and disciplinary action from their department.

For example, the court considers an officer to have performed “under color of state law” if the officer engaged in misconduct.

The outcomes of Section 1983 lawsuits, when successful, would be an injunction to prevent the behavior from happening again, and potential monetary damages. Injunction orders could accomplish the following:

-Revise how they do things

Monetary damages follow similar formulas to other civil claims and include both compensatory and punitive damages. Compensable damages are damages that a victim can claim for quantitative losses, which are losses that can be calculated such as lost wages and medical bills.

Other claims that can be made include qualitative losses such as pain and suffering, loss of liberty, and punitive damages. Punitive damages are damages where the defendant is punished in a monetary way if they are found liable for the victim’s losses.

Potential defenses to Section 1983 claims include qualified immunity. This is a common defense for police officers. They can argue that they have immunity from the claim and that they did not violate someone’s constitutional rights. It would have to be shown that the required constitutionality was in play for that argument to work.

The Bivens rule came into effect in 1971 when the United States Supreme Court ruled in Bivens v. Six Unknown Agents of the Federal Bureau of Narcotics, 403 U.S. 388 (1971). In this ruling, plaintiff Warren Bivens alleged that their Constitutional rights were violated by federal officials, who were sued in federal court. It was a landmark case which now yields a civil path to legal remedies when federal officials violate civil rights in an enforcement action.

The outcomes in a Bivens lawsuit are monetary, where the victims can seek compensatory damages for medical costs and lost wages. Victims may also be eligible for punitive damages if a judge rules it appropriately.

There are a number of ways that constitutional violations can occur during an incident that might lead to a Bivens lawsuit or Section 1983 filing. When a search was unreasonable or without probable cause, a federal employee was terminated for voicing a political opinion, Eighth Amendment violations regarding prisoner medical care, or violations of Fifth Amendment rights to silence and due process.

Bivens lawsuits and Section 1983 claims are very similar in nature as to their context and compensable damages, however, the nature of the defendants will differ. In Bivens, it will always be federal officials.

Police misconduct in America is a very serious crime and is taken seriously. Cases like George Floyd have brought this to the public’s attention and made the world a little more aware that this can happen in any jurisdiction. This is not an isolated case or freak incident. This happens in America everywhere and has for decades.

Section 1983 suits have been inspired by the 1871 Ku Klux Klan Act but became a tool for holding state officials accountable civilly for unconstitutional actions during the course of civic duty in 1961. The Bivens remedy has been available to Americans since 1971. These legal actions for American citizens have been used for decades. The George Floyd case and so many others that have made headlines have only been on our consciousness for a few years.

Police misconduct happens in America. It is always a civil rights violation. At H Law Group, we can fight for your constitutional rights if this has happened to you. Call us and book a consultation about your problem today. We want to know if this happened to you.