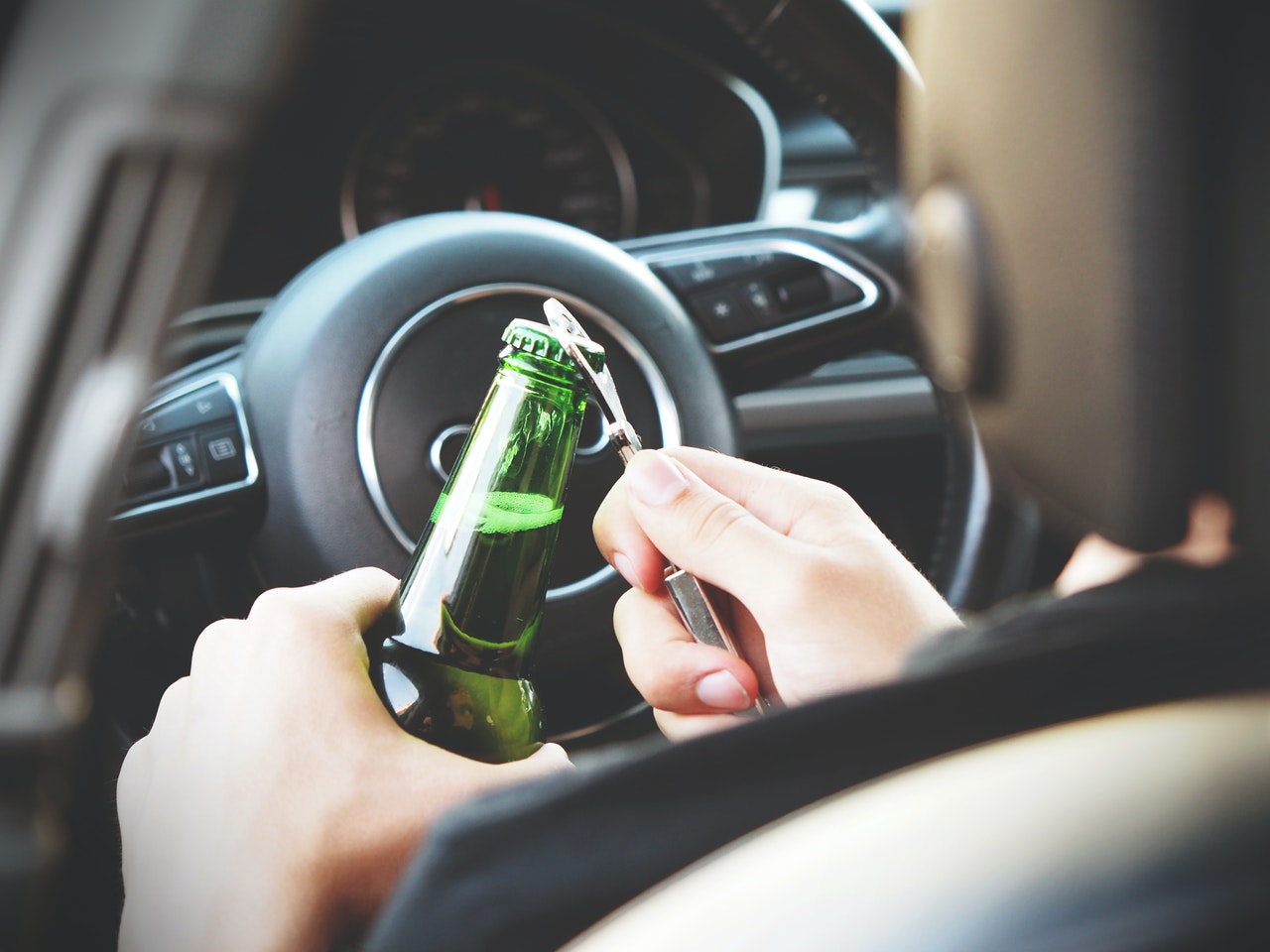 Driving Under the Influence or DUI is a charge that you’ll face if you get pulled over while intoxicated or suspicious of intoxication. The term intoxication can refer to either alcohol or drugs. It is bad enough when you get pulled over for a DUI and you are of legal drinking age, but when you are under 21, California courts want to teach you a lesson so you don’t have repeat offenses.

There are several vehicle codes that encompass DUI charges for underage individuals. They clearly state the protocol that must be followed by law officers and how the courts are to discipline such behavior.

Vehicle Code 23136 states: “Notwithstanding Sections 23152 and 23153, it is unlawful for a person under the age of 21 years who has a blood-alcohol concentration of 0.01 percent or greater, as measured by a preliminary alcohol screening test or other chemical test, to drive a vehicle. However, this section shall not be a bar to prosecution under Section 23152 or 23153 or any other provision of law.”

In other words, if you are pulled over under suspicion of drunk driving and you are under 21, you are legally bound to participate in a preliminary alcohol screening (PAS) test. If it yields results higher than .01 BAC (blood alcohol content), you can be arrested.

It’s important to note that this code does not make it a crime to get a DUI under the age of 21. The catch is that if you do not go to court and fight the charge, your license will be suspended for one full year.

This code makes an underage DUI an infraction if the BAC is .05% and higher. That is .03% lower than standard DUI laws, meaning the laws are tougher for underage drivers. Also, a conviction of an infraction doesn’t necessarily lead to time in jail, but it does carry other serious consequences.

Consequences to Expect After an Underage DUI

So you think you’ll get off easy because it is classified as an infraction and a crime, but this is far from the truth. There are several ways the courts punish underage DUIs in California. Here are a few things you may be facing if you’re found guilty:

These are minimum charges and if the judge feels that the individual needs more hefty consequences, he or she can adjust fines and times accordingly.

Ways to Defend Against Your Charge of Underage DUI

If you are facing this serious charge, your best chance of getting off with less punishments is to find a good attorney who knows the laws, such as those at H Law Group. These professionals know how to make a great defense and fight on your behalf. Several ways that a defense lawyer can help are:

These defenses hold quite a bit of weight in the courts. In addition, attorneys have certain respect and relationships amongst prosecutors and might be able to negotiate the charges better than if you were defending yourself.