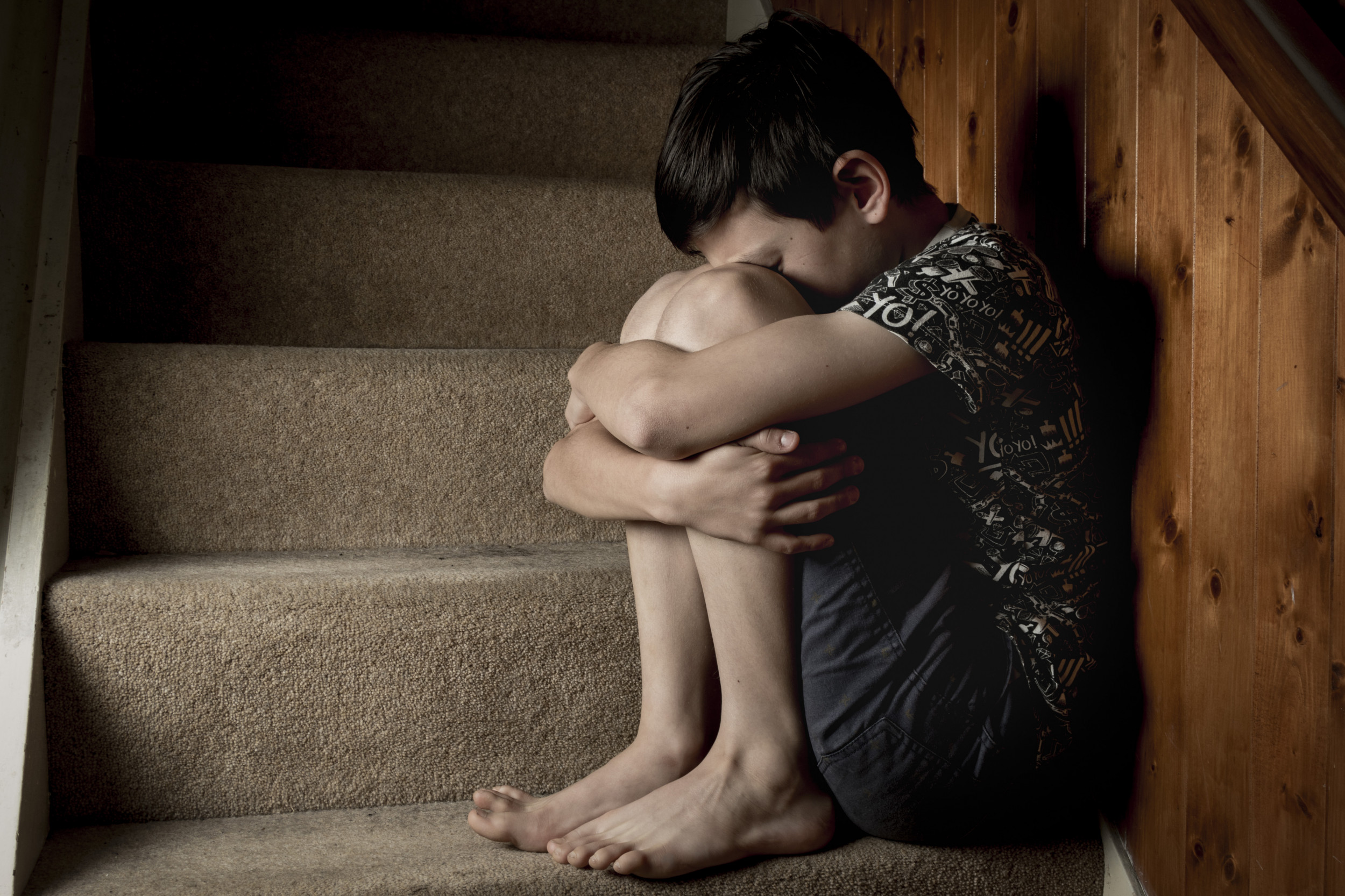 "
Child Pornography XCase
", by
Newsweek
,
Licensed under
CC BY 2.0

What makes child pornography illegal in the State of California

There is a myriad of examples of what is classified as child pornography and this list is not exhaustive, but comprehensive:

It is important to note that images or videos of child pornography are not protected under the First Amendment and are considered illegal in the State of California. Child pornography defined is any visual depiction of sexually explicit conduct involving a minor (someone under the age of 18). Visual depictions may include, but are not limited to: photography, videos, digital or computer generated images indistinguishable from an actual minor, and images created, adapted, or modified but appear to be identified as a minor. The definition of “sexually explicit” does not require the minor to be engaged in a sexual act.

How to be charged

In the State of California and under PC 311, in order for an alleged perpetrator to be charged with Child Pornography, an indivdual must knowingly possess, distribute, or receive child pornography. Ultimately, the crime requires a level of knowledge and intent on the part of the defendant. For example, accidentally stumbling across child pornography does not meet the threshold to be charged and/or convicted of a crime. Often, Internet investigators may be tracking what computers are accessing child pornography but may not be able to discern between those that are accessing to those that accidentally accessed such materials. Generally speaking, when a defendant accesses hundreds or even thousands of images or videos over a period of time as compared to someone who may view or download an isolated image, there may be knowing intent.

While possessing and receiving child pornography can result in severe consequences, distributing, transporting, or importing child pornography (collectively known as “production offenses”) can result in an even higher sentence. Although such a legal construct is familiar—most people accept the drug dealer generally receives a harsher sentence than a mere drug user – the line between possession, receipt, and distribution can be unnervingly thin.