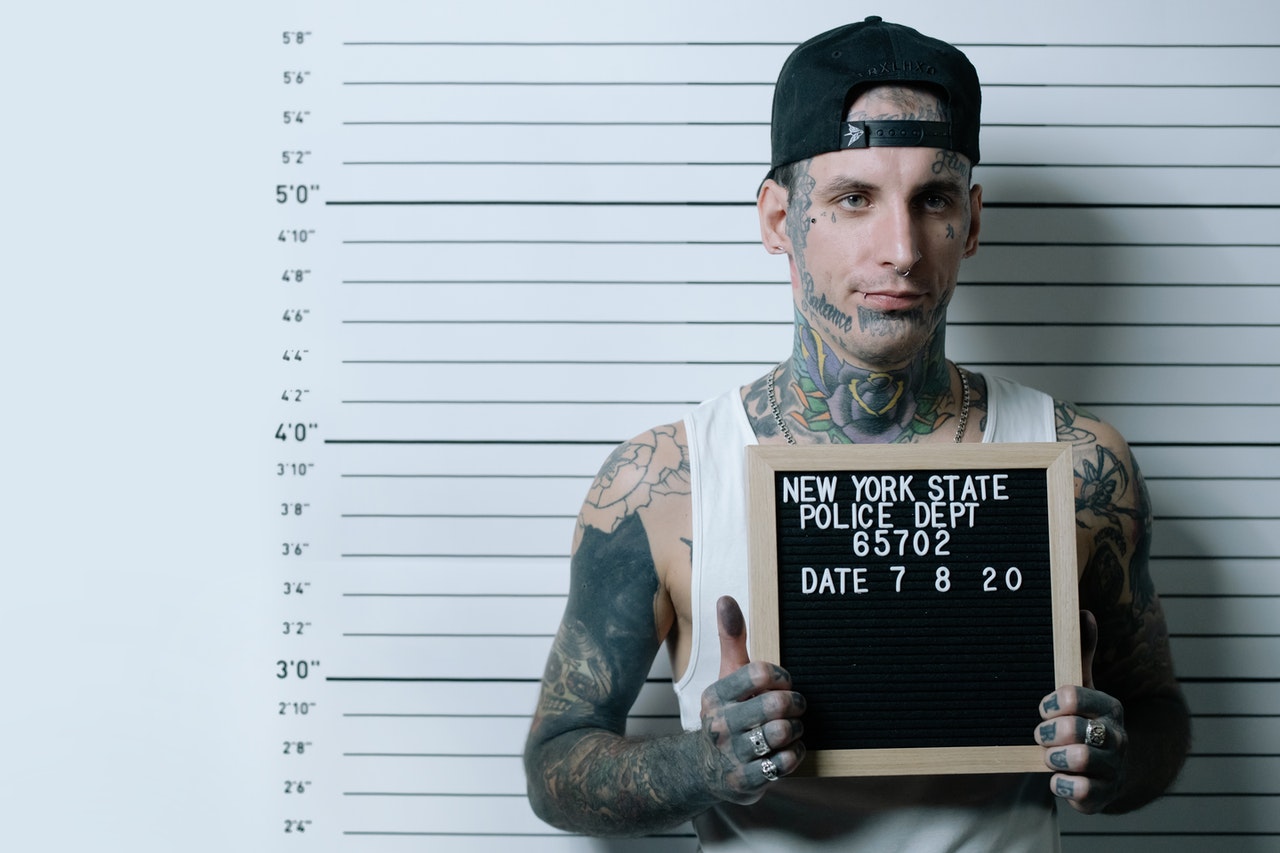 What is Unlawful Detention?

What is Unlawful Detention?

Officer misconduct can have many different colors and it’s important to know the different ways it can look. Among more common officer misconduct are unlawful search and seizure, brutal force in arrests, and racial profiling. Unlawful Detention is just one violation of civil rights by an officer and you should know what it is before pursuing a claim.

It’s important to understand the term detention before learning about the laws surrounding it. When you are detained by an officer, it means they have “seized” or kept you physically in a location. In order for it to be legal, the officer must have reasonable suspicions of criminal activity on your part. It is different from an arrest because they typically do not read your Miranda rights or put cuffs on you and escort you. You are not technically in the custody of the police department when you are held in detention.

Of course, not all police encounters are detentions, some are quick encounters such as traffic checkpoints and frisks. The detention type of encounter should only follow if the officer suspects criminal activity after the initial encounter. If the case continues to court, the officer will need to justify each of his actions leading towards an arrest.

When is Detention Unlawful

The majority of the time, detentions are lawful, but there are occasions when they are unlawful. They are unlawful because they break the Fourth Amendment rights of an individual. Some instances of unlawful detention include:

There are other ways in which detention by an officer can be unlawful, but these are the most common instances.

There are certain time limitations on detentions. Although it is not written in the law, officers know there are expectations that they must abide by when detaining individuals. Depending on the reason or circumstance of detention, the time allotted for the officer to hold the individual will increase or decrease. If it is a matter of how cooperative and how many questions it takes to reach a substantial conclusion of suspicion or non-suspicion.

If you discover you could potentially be a victim of officer misconduct via unlawful detention, there are ways to act. The first step is to have a great attorney like those at H Law Group on your side. A well-read attorney will guide you to a conclusion on whether you have a strong case and how to execute it.

When you charge an officer of misconduct, you can use either a Biven’s Lawsuit or Section 1983 Claim. Each has its different uses, one is used against a federal offense while the other is a lawsuit to obtain reimbursement for any monetary damages.

If you find yourself a victim of unlawful detention, which is a type of police misconduct, you can file a Biven’s Claim. It is a lawsuit that allows victims to fight for monetary damages incurred by misconduct by federal officers. It is a tool through which victims can be compensated for any loss of income or damages that were a result of misconduct.

If your civil rights have been violated, you are eligible to file a Section 1983 claim. This can only be used in instances where federal rights are violated. It is a procedure through which individuals can file their charges.

Rest assured, officers will face a myriad of repercussions if found guilty. Over the last year, California Senate Bill No. 2 has stripped officers of formerly protective advantages to make it easier for victims to find justice.