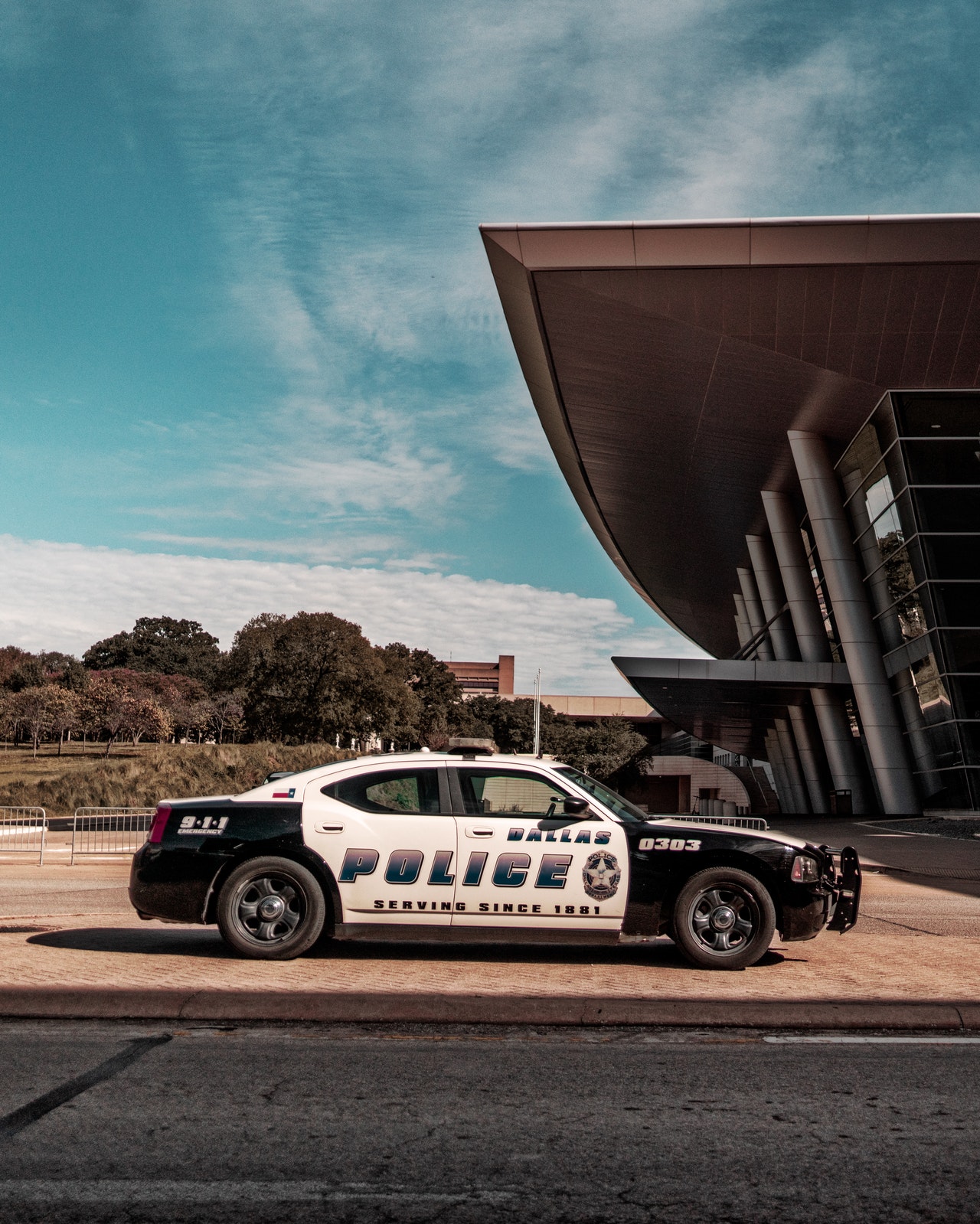 What is the Difference Between Molestation and Sexual Assault?

What is the Difference Between Molestation and Sexual Assault?

If you find yourself charged with a sex crime, it is important to fully understand the nature of those charges. Some charges can sound similar to others, and to the untrained person, it is impossible to know the difference. The more serious the charges, the more crucial it is for you to understand what you are up against, so you can present the most effective defense possible. Your way of life, even your very freedom, may depend on it. Time is of the essence, in order to protect your rights through your possible arrest and incarceration, to most effectively gather facts and prepare to offer a defense against your accusation.

An example of criminal charges which may sound similar, but which can carry very different impacts and potential punishments, are child molestation vs. sexual assault. We will lay out some of the differences between these sex charges here, so you may understand clearly, and make the best decisions possible in your defense.

What is Sexual Assault in California?

Sexual assault encompasses a wide array of sexual criminal acts. According to the Department of Justice, the term “sexual assault” is defined as, “any nonconsensual sexual act proscribed by Federal, tribal, or State law, including when the victim lacks the capacity to consent.” This includes forcible, unwanted touching and kissing, rubbing, groping, or forcing the victim to touch the perpetrator in sexual ways, sodomy, oral copulation, through forced intercourse (or rape), and more. It is worth noting that any person can be a victim of sexual assault, without regard to age, gender, or race.

The punishment for sexual assault is difficult to generalize. In many cases, sex crimes against children result in stricter penalties than those against adults. For example, a rape conviction may lead to up to 8 years in prison. If a person is convicted of raping a child, however, he or she may face up to 13 years in prison. An attorney experienced in defending these charges can provide knowledge of possible punishments specific to your case.

How is Molestation Different?

In comparison, in the State of California, child molestation is broadly defined as any act by a person engaging in or attempting to engage in sexual acts with a child under 18. As defined, only those under 18 years of age in most cases can be victims of child molestation crimes (with a few certain exceptions - some special laws pertain to victims younger than age 18). All sex crimes are serious by their nature, but child molestation charges are taken especially seriously in California. The stigma associated with these cases stems from the nature of the crime and especially from the ages of the alleged victims. One difference to note is that, due to Megan’s Law, those convicted of child molestation must register for life as sex offenders.

Penalties for those convicted of first-time child molestation charges can vary widely. Felony convictions can carry punishments ranging from 2 years, up to life in state prison.

As you can see, if you are charged with any crime which might comprise sexual assault against a child, or any form of child molestation, you need to take the charges very seriously. Just being charged with these crimes will impact your life in a devastating manner. If you are convicted, your life may never be the same. You can lose your career, your family, your friends - everything - including your freedom if imprisoned. You need to take steps immediately, in order to present the best defense possible. Depending upon your case, your skilled attorney will represent you at every appearance and will use the experience from successful defense attempts in the past, to offer your best chance at acquittal and normal resumption of your life.

The H Law Group is made up of people that care about people. We believe in the principle that every person is innocent until proven guilty and that every person charged with a crime is entitled to the best legal defense. We have achieved a client satisfaction of over 98%, and our efforts have resulted in more than 1,000 charges being dismissed against our clients.