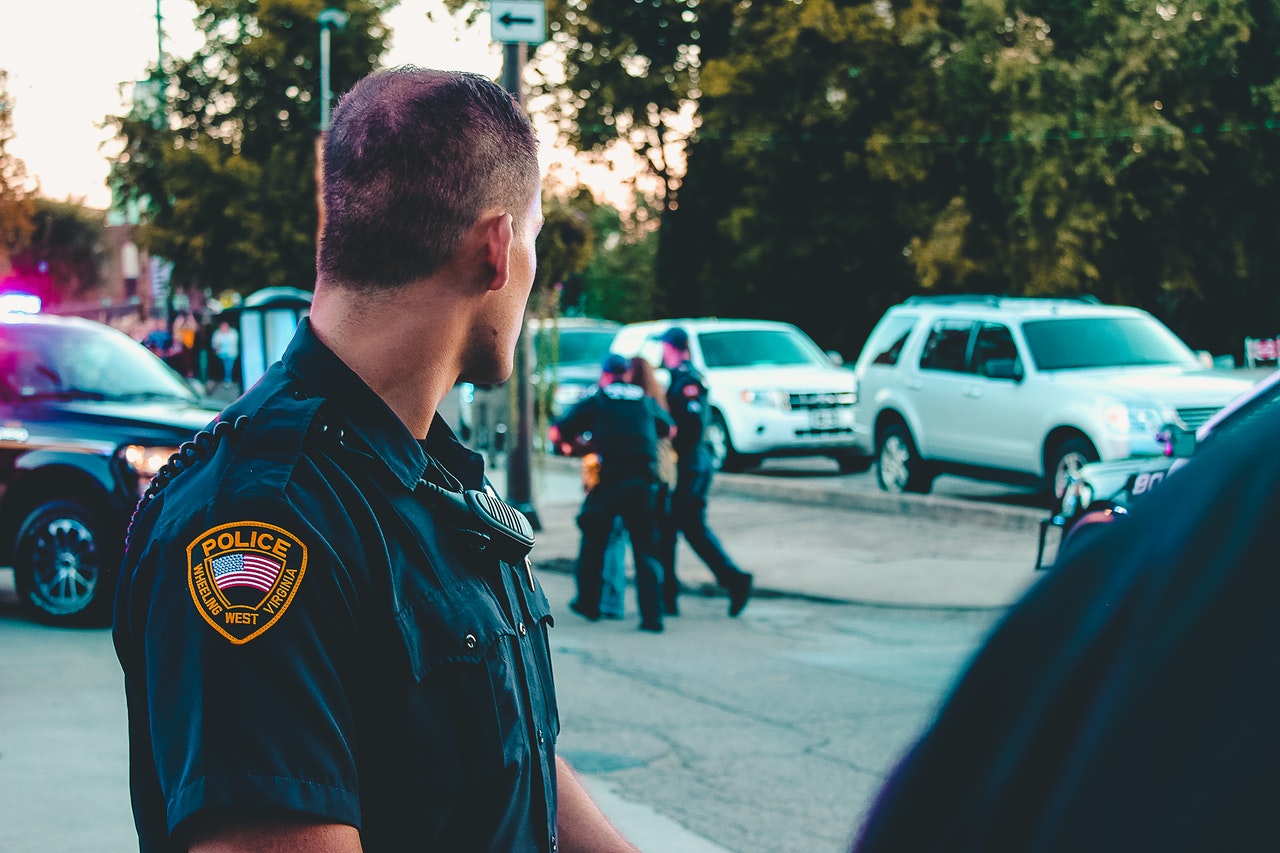 In 2002, a popular Hollywood actress was charged and convicted of shoplifting in Los Angeles, California. During the commission of her offense, she had made a purchase, but then placed additional items in her bag before leaving the very popular Saks Fifth Avenue store. Her defense; however, claimed that she believed that she had an “open” account while she shopped and she would simply be charged later. In the end, a jury of six men and six women found her guilty of felony shoplifting.

California Penal Code 459.5 defines shoplifting as entering a commercial place of business with the intent to commit larceny (i.e. steal, take, or remove an item) while the establishment is open for regular business. The charge of shoplifting is based upon a monetary threshold of $950.00 or less. Any amount in excess would be considered and may be charged as Burglary. Shoplifting shall be charged as a misdemeanor, except when a person has one or more Shoplifting convictions. If charged with Shoplifting, a person cannot also be charged with Burglary or Theft of the same property.

Many think that shoplifting is simply the act of taking merchandise from a store without paying. Although that is the leading cause of shoplifting, there are actually many ways one may shoplift. There is shoplifting with regard to price manipulation where a person changes the price tag on a piece of merchandise, removing price tags, anti-theft devices, or removing an item from its original package and placing it into the package of a lower price. Another example is removing an item from a store’s shelf, and taking it to customer service and exchanging it for store credit or a refund.