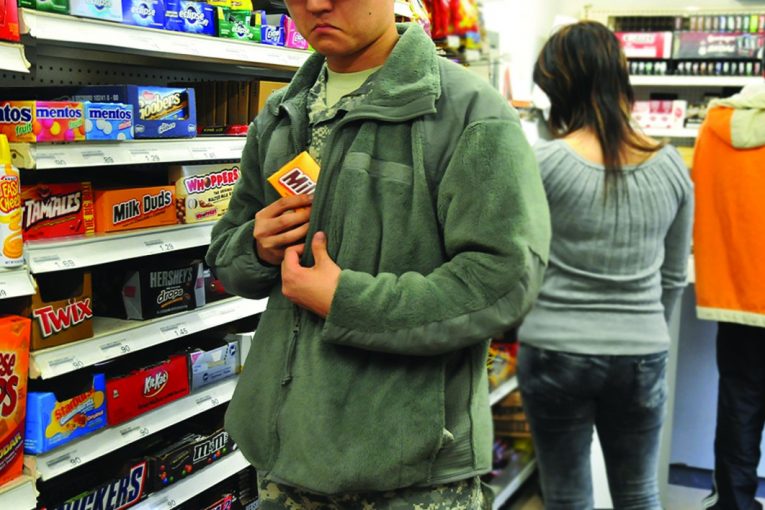 What is Petty Theft?

Petty theft can be classified as a crime that refers to an act in which a property that belongs to another is taken without that person giving consent. The term is often used along with “larceny,” which refers to the unauthorized taking and removal of another individual's personal property with the intention of them being permanently deprived.

Essentially, it’s a crime against the right of possession. Additionally, petty theft or larceny is nonviolent theft and often gets charged as a misdemeanor.

A person commits petty theft when the item that was taken is less than a specified amount of usually less than $1,000. In general, when equipment or merchandise is stolen from a store, the crime is classified as shoplifting; however, there are states where petty theft laws include retail thefts or shoplifting.

Petty Theft in the State of California

Various forms of theft can be charged as petty theft in the State of California per Penal Code 484:

Per California law, petty theft is stealing any property with a value of $950 or less. Most of those thefts are charged as misdemeanors and can lead to a jail sentence of up to six months, a fine of up to $1,000, or both.

If a property has a value of less than $50, the prosecutor can mark the offense as an infraction if the offender has no other theft-related convictions. If a petty theft gets classified as an infraction, it’s punishable only with a fine of up to $250.

Petty Theft as a Felony

If petty theft involves stealing property valued at $950 or less, it may be charged as a felony or a “wobbler” if the offender has these two previous convictions:

A misdemeanor charge can result in up to a year in jail, while a felony charge can lead to a sentence in a state prison of anywhere from 16 months to two to three years.