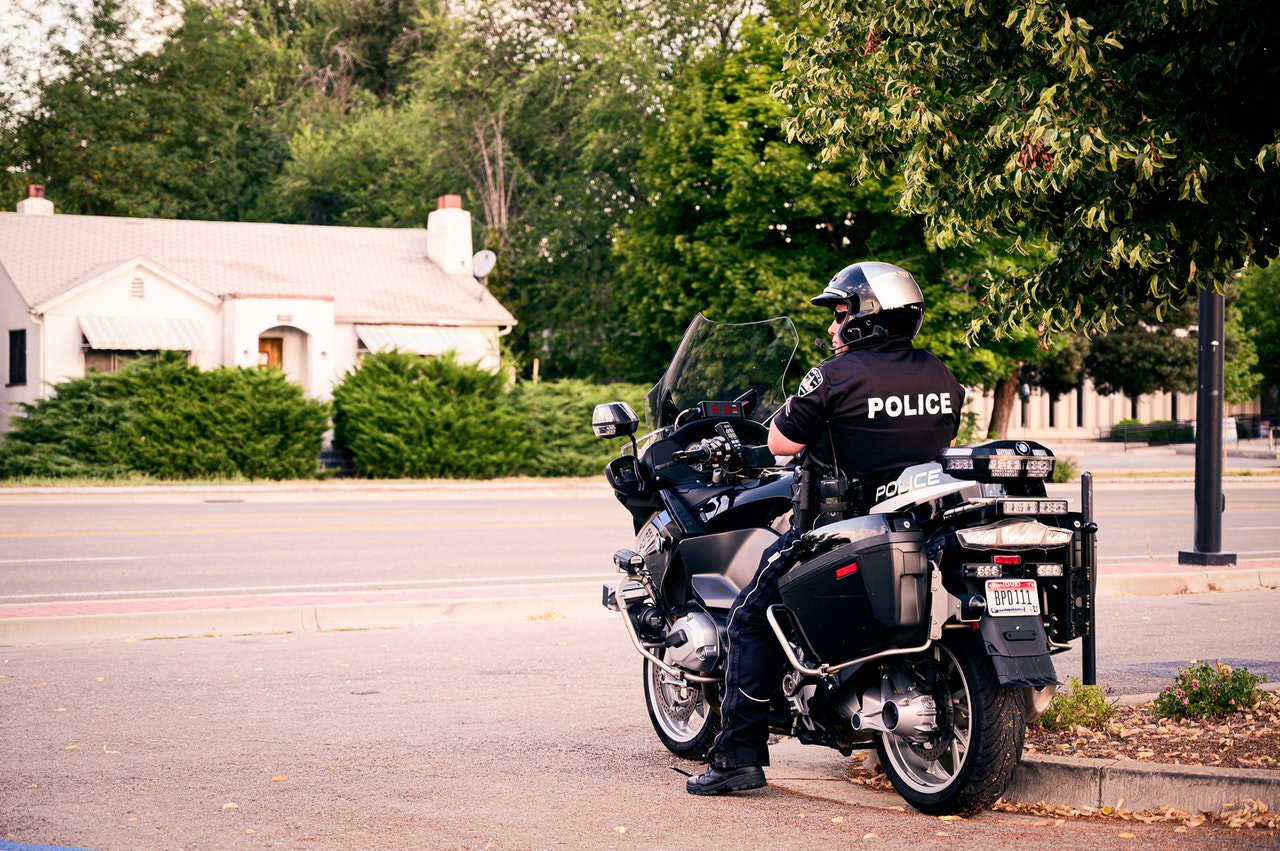 What is Indecent Exposure?

What is Indecent Exposure?

California Penal Code 314 (1) indicates that Indecent Exposure is committed when a person willfully or lewdly exposes him or herself, their private parts in a public place where others may be present that are offended or annoyed. What is important to note is that in the State of California, Indecent Exposure is charged and prosecuted as a sex crime resulting in significant consequences. The foundation of this charge; however, is based upon whether it is for sexual gratification and whether it was sexually offensive to someone.

What Determines Intent of Indecent Exposure?

Now that we have defined Indecent Exposure, it is important to explain the charge a bit further. The term “willful” simply means that one exposes his or her genitals for the purpose of sexual gratification in the presence of the public eye. Willful is different from accidental. You may recall several years ago during the Halftime Show at the Super Bowl when a well-known artist experienced a “wardrobe malfunction” and her breast was accidentally exposed. This exposure was not willful, rather it was accidental and although embarrassed, she was not charged with Indecent Exposure.

The annual Mardi Gras celebration in New Orleans, Louisiana is well-known for its Bourbon, masks, parades, and beads. As tradition would have it, many women in attendance while walking down Bourbon Street would expose their bare tops for an opportunity to be thrown a strand of beads from a second or third-floor balcony. Does this establish “willful intent?” Such exposure is in the presence of the public eye and one might argue that it is in the spirit of sexual gratification. In other words, “I show you, and you give me something in return.” This could be charged as simple exposure rather than aggravated exposure, but it depends on the exact circumstances.

Another example may be when one enters the home or building where people live without permission and expose one’s genitals. Even if the intent is not to commit a sexual act or even assault, this is aggravated in nature because one has entered a private residence, without permission for the purposes of sexual gratification.

One final example is the random teenager that is driving down the boulevard and decides to engage in the act of “mooning.” Although this is annoying and distracting, it is generally done in a non-sexual way, and one would not be typically charged with Indecent Exposure.