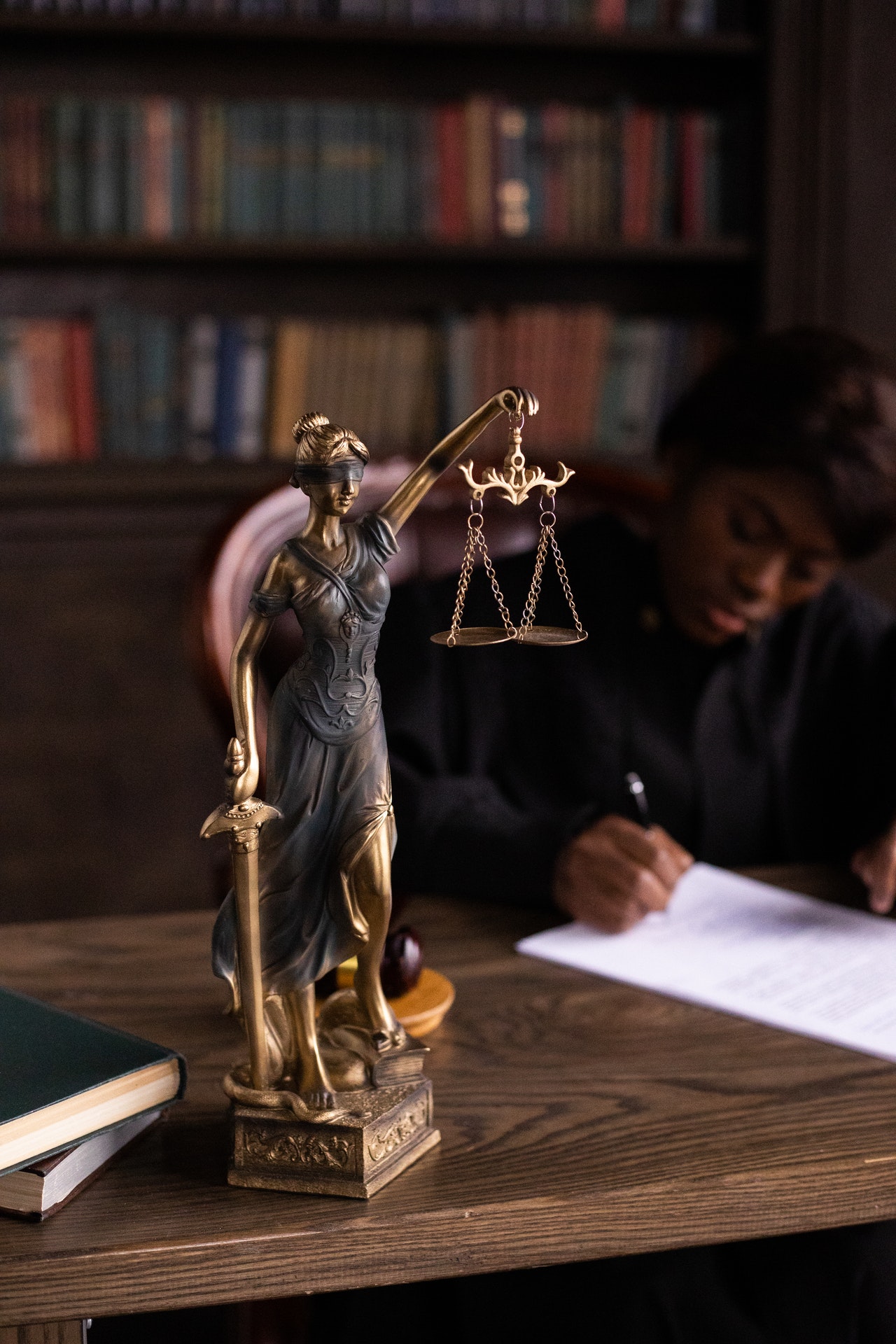 What is Considered Reckless Driving

What is Considered Reckless Driving

California Vehicle Code 23103 is an information-packed code that provides definitions and many examples of reckless driving; but, in lawmaker’s terms. Simply put, reckless driving is defined as operating a motor vehicle with complete disregard for public safety. Public safety is defined as putting the safety and/or property at risk of injury or damage. The offense of reckless driving, as defined by statute, is a misdemeanor offense punishable by 90 days in jail, a fine of at least $145.00, and two points placed on a person’s driving record.

There are many examples of reckless driving, such as but not limited to; driving a vehicle at high speeds in a school zone, doing donuts in a school parking lot; and, drag or street racing. There are a couple of important factors that one must consider when determining whether you can be charged with reckless driving. First, the defendant (you) was, in fact, driving the vehicle? Second, if the defendant (you) was driving the vehicle, were they doing so with willful disregard for public safety?

You might be asking whether there is a legal defense for a violation of reckless driving? The answer is, of course. Generally speaking, there are three common legal defenses: First, were you the driver? Second, if you were the driver, you were not acting recklessly; and, finally, the driving was out of necessity. Now, you might be asking what might be considered a “necessity?”  Let’s say for example you were driving at a high rate of speed, weaving in-and-out of traffic, and perhaps running through stop signs and traffic lights because your wife was in labor and there was no time to call an ambulance. Perhaps, your child fell off of the monkey bars at school and broke his or her arm, and was directed to take them to a hospital. These are just a couple of examples of what might be deemed as a “necessity.”

How Does California Punish those Charged with Reckless Driving

The next question you might have is what are the penalties under California VC 23103 if I am found guilty of reckless driving? Well, that depends and varies depending upon the classification of the offense. A misdemeanor is punishable by five to 90 days in jail and a minimum fine of $145.00 but up to $1000.00. These penalties can grow more severe if there are injuries sustained by any party involved. Reckless driving can be aggravated if alcohol or an illegal substance is involved and the extent of the injuries sustained (i.e. minor to death). Minor bodily injuries are punishable by 30 days to one year in jail, and a fine between $220.00 and $1000.00. A serious injury to a third party is punishable by up to three years in state prison and a fine of up to $10,000.00.