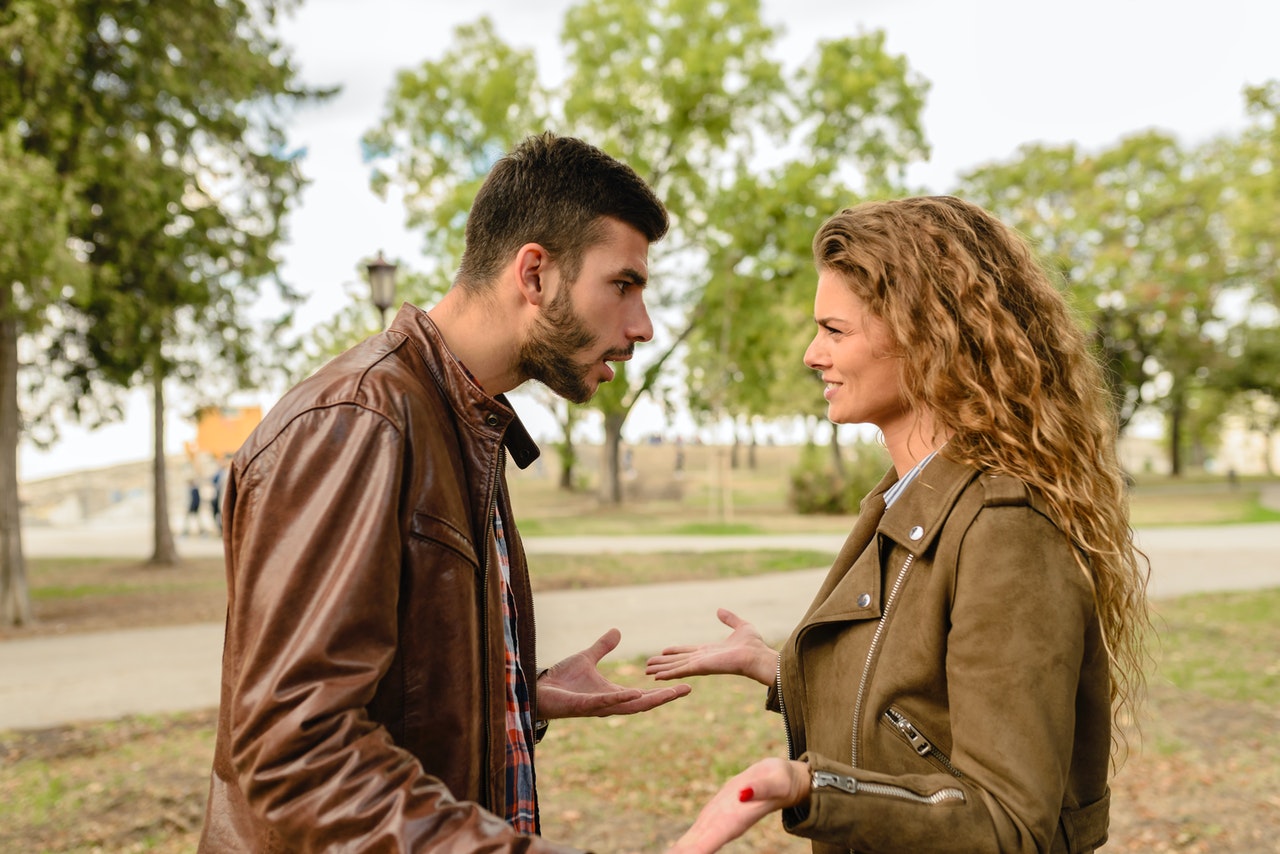 What Is Considered Disorderly Conduct in California?

What Is Considered Disorderly Conduct in California?

Essentially, disorderly conduct can be any behavior that causes annoyance, alarm, or anger in others and can thus lead to unlawful activities. In this post, we will specifically discuss all the activities defined as disorderly conduct in California according to Penal Code 647.

Acts That Are Considered Disorderly Conduct In The State Of California

If you’re interested in learning about the acts that are classified as disorderly conduct in California, you will be interested in what we have spoken about below.

Without further ado, let’s look at the 7 acts that are defined as disorderly conduct by the laws in California.

In the state of California, people are not allowed to lodge or live in any kind of building (public or private) without the permission of the owner. Any individual that trespasses that law and is found guilty can face a disorderly conduct charge.

What the law defines as improper sexual conduct is any of the following acts:

In most cases, when people get charged with disorderly conduct, it’s because of drunk and disorderly behavior. As per the law in California, it’s not legal for you to be out in public when intoxicated. This includes being under the influence of drugs, alcohol, or any other controlled substances.

In recent years the topic of what’s considered rioting has been discussed by many news outlets. Rioting is a perfect example of a disorderly conduct charge.

According to the law, it’s deemed illegal to take part in or to start a riot, and participating in these kinds of acts is considered a crime. If you are charged with rioting crimes, you could be held financially responsible for any thefts or destruction of property that occurred during the rioting.

Intentionally disturbing others by making loud noises is considered illegal in California. In addition to that, it’s also illegal to use offensive language or curse words in public, especially if they’re intended to make another person feel angry or offended or provoke violence.

Starting a fight or challenging someone to one in public is also forbidden by Californian law.

If you were a part of a group that disturbed the peace and then refused to move along or disperse when asked by authorities, you could face a disorderly conduct charge.

Disturbing the Peace At A School Campus

If you’re not a college student, you cannot loiter on a college campus and fight, be unreasonably loud, or use foul language.

What Can You Do If You Get Charged With Disorderly Conduct in California?

If you get charged with disorderly conduct, you may face a fine of $2,000 or up to 12 months in jail (or both, depending on the severity of the misconduct). The penalties will only increase if a person has more than one disorderly conduct charge.

Fortunately, if you get charged with such a misdemeanor, there are ways to defend against such accusations. If you’ve been accused of a crime under any of California’s disorderly conduct laws, then there are several legal defenses that you can raise, which include:

If you or any of your close friends and family members are facing a disorderly conduct charge in California, make sure to contact us at the H Law Group for consultation as soon as possible. Remember that you have rights and are allowed to defend against such accusations, so don’t let the authorities pressure you into admitting you’re at fault.