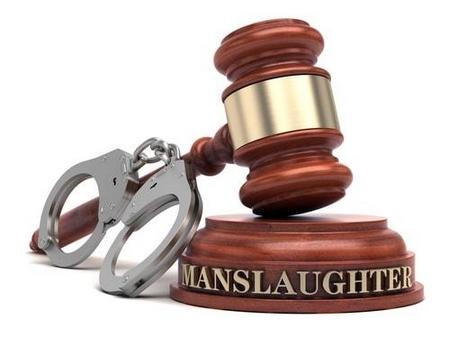 California Penal Code 192 outlines the parameters and specification of the charge of Voluntary Manslaughter. As we break down the scope of this offense, it is necessary to note that there are four primary elements to the charge:

A defendant may find that the definition of voluntary manslaughter is different from state-to-state; however, there are a few elements that are consistent and applicable under California law which is proof of a sudden quarrel or a killing in the heat of passion.

If you are a fan of the ID channel, you might have caught a few episodes where one spouse killed another after finding them in bed with their lover. This refers to a murder in which a circumstance such as the one described would have caused a reasonable person to become unable to control their actions. Now, this is different from the spouse that is having a secret affair and hires someone to kill their spouse so that they are able to live happily ever after with their lover. That is considered murder and does not meet the elements of the offense of voluntary manslaughter.

There are a few states, such as California, that present the concept of imperfect self-defense which also qualifies a defendant’s charge to be reduced from murder to voluntary manslaughter. In order to use this defense, the defendant must show: (1) that they believed that they or someone they were defending was in imminent danger of great bodily harm or even death, and (2) that they believed that the use of deadly force was necessary to defend.

An example may be that a husband and wife neighbor are in the front yard arguing and the defendant goes across the street to see if assistance is needed. The husband (the aggressor) threatens to kill his wife and anyone that interferes and is waving a firearm around and then points it at his wife and says “goodbye.” The defendant, believing that the spouse as well as any other bystanders are in danger, pulls out their own firearm and shoots the aggressor before the aggressor ever pulls his own trigger. In the imperfect self-defense case, the belief has to be unreasonable to qualify for the LOI of voluntary manslaughter.