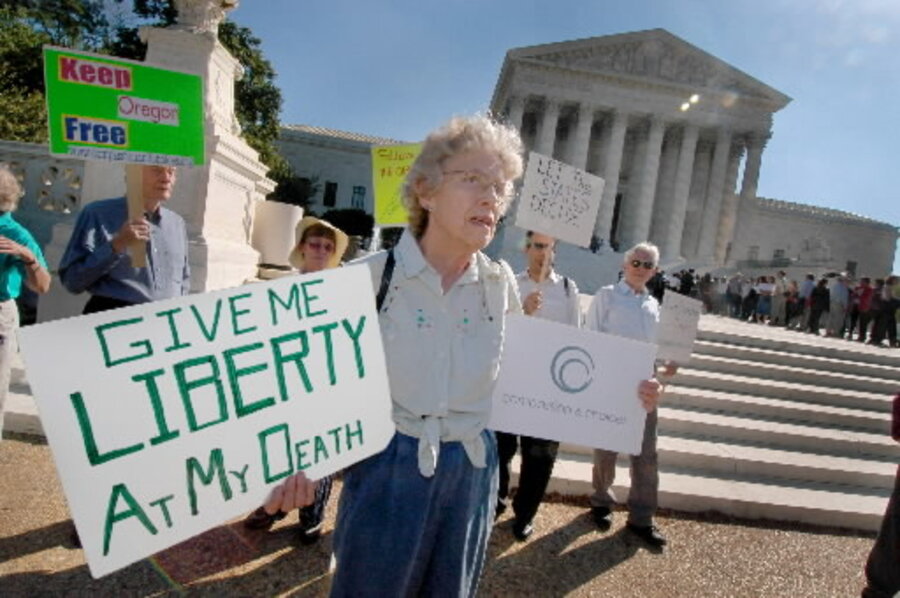 Posted on
July 5, 2022
in
Murder/Manslaughter

In the State of California, Physician-Assisted Suicide (PAS) is addressed in Crimes Against the Public Health and Safety code making such assistance a felony. There are; however, varying religious perspectives on this subject and as a physician or person in the medical field, as well as a family member of a loved one that has received such assistance.

Buddhists and Hindus believe in reincarnation-a person's earthly life and earthly suffering do not end with the death of her current body. But the death of a human being does end the period in which she can most fruitfully improve her karma and reduce future earthly suffering. Thus artificially shortening life in order to relieve physical suffering in the short term may actually increase existential suffering in the long term.

Roman Catholicism and Eastern Orthodoxy likewise oppose PAS/euthanasia, for strenuous efforts either to hasten death or to prolong life interfere with God's plans for the soul. Many approve what has been called passive euthanasia, ceasing all but palliative treatment for a dying patient. But both suicide and killing the innocent are forbidden.

Recent Orthodox, Conservative, and Reformed Jewish statements stress that both hastening the death and unnecessarily prolonging the life of the dying are wrong. Because most Jews do not believe in resurrection or an afterlife, they do not generally hold that PAS/euthanasia jeopardizes a dying person's future; but there is strong agreement on the more important point that it is wrong to trespass on the divine prerogative to determine the moment of her death.

Muslims cite several Quranic texts against murder, point out that all suffering has a divine purpose (for instance, encouraging remorse for sin), and exhort doctors to recognize the distinction between the process of living and the process of dying.

The exceptions are the Unitarian Universalist Association (UUA) and the more liberal portions of the United Church of Christ (UCC). Cultural pluralism and a concern to preserve patient autonomy do play a part in their arguments for supporting those who choose PAS or euthanasia freely, but looming large for both is the image of a medical institution obsessed with the prolongation of bodily life and uninterested in matters of the spirit.

The wealthy or well-insured terminally ill elderly may need to be freed from ill-advised overuse of life support technology and to be made more comfortable in death. These are changes we can in theory accommodate within existing practices and institutions. But the larger problem is that the poor-and increasingly, the middle class-do not even become victims of medical vitalism, because they have limited or inconsistent access to basic care to begin with. Does religion play a major role, or does it come down to socioeconomic status?