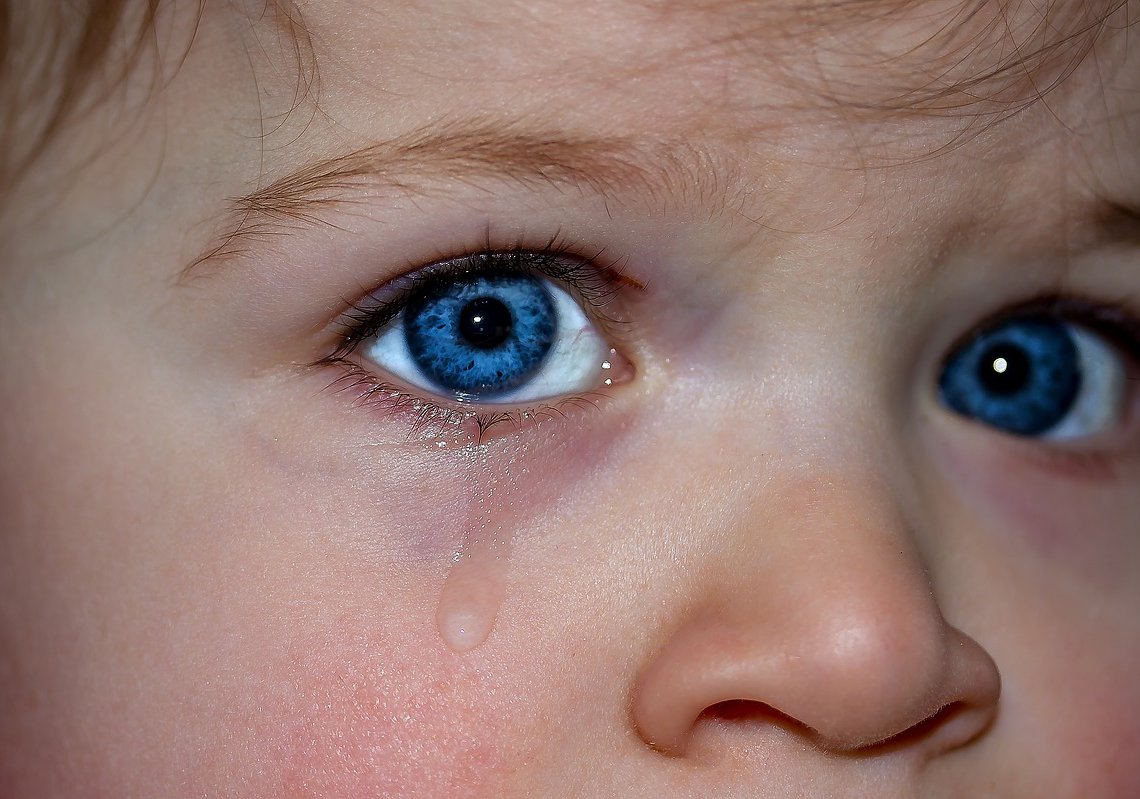 What are the penalties and legal defenses for child endangerment?

Posted on
April 1, 2022
in
Domestic Violence

“I hereby find all parties culpable of these matters as charged, so I choose to convey the maximum levy for these violations and do therefore deem that you be sent to a holy, yet awful place of execution wherein you shall be put to death.” - Judge Alvin Valkenheiser sentences 4 people to death.

Of course, the above story is a joke, in fact, it is from the movie: “Nothing But Trouble” featuring Dan Akroyd, Chevy Chase, John Candy, and Demi Moore, and if you recall, the judge had just sentenced them to death because he was a banker, not because he endangered a child.

There are real life penalties in accordance with California sentencing guidelines and Penal Code 273(a) that may apply to a defendant that is charged and convicted of child endangerment. These penalties vary based upon the circumstances which will be explained in the following paragraph.

In the event the presence of great bodily harm or even death are present, then child endangerment will be charged as a felony carrying the following maximum sentence:

Another possible sentence may be probation. Courts may also order someone convicted of child endangerment to serve a probation sentence. Probation typically lasts at least a year and requires the convicted person to regularly report to a probation officer, as well as take other actions such as attending family counseling and refraining from further illegal activity. Violating the terms of probation can result in the court ordering a jail or prison sentence.

There may be a few legal defense options as well, unlike Chevy Chase striking a deal with Judge Valkenheiser to marry his sweet niece (John Candy) to avoid a conviction and death sentence, consulting with an experienced attorney is your best option. Below, is a short list of possible legal defenses for a charge of child endangerment: