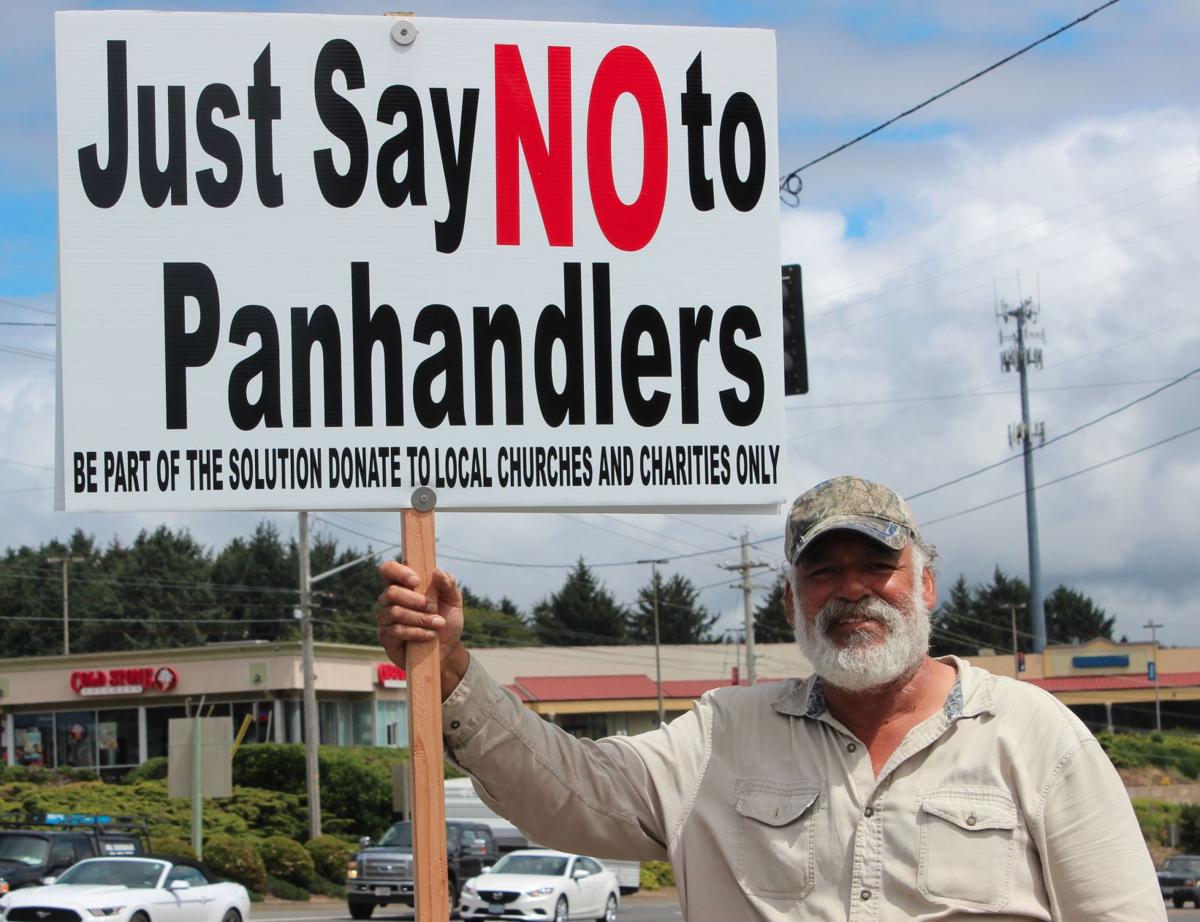 This article will discuss what defines illegal panhandling as well as possible convictions and defenses for panhandling in the State of California. If, after reading this article, you still have questions, feel free to contact us.

Under Penal Code 647(c), it is illegal in the state of California to panhandle. Panhandling is defined as accosting in public places for money and/or donations. "Accosting" is defined as an aggressive form of solicitation; therefore, a crime has only been committed if the person asking for donations was aggressive in nature; otherwise, the act can likely be defended under the First Amendment.

What are the penalties of Panhandling in California?

Acts that go against California's Penal Code 647(c) are categorized as misdemeanors. An individual convicted of Panhandling will receive a fine of $1,000 and/or a year-long sentence in a county jail. An individual may also be ordered to stay away from the areas where they previously were convicted of panhandling.

What other penalties may result from a panhandling conviction?

There are several charges that may result from a panhandling conviction, such as:

What are possible legal defenses for panhandling?

Since solicitation must involve aggressive tactics in order to be considered illegal under Penal Code 647(c), a legal defense is that you were not acting aggressively when asking for donations and therefore were expressing your rights to free speech under the First Amendment.

Another possible defense is that you were not acting on public property and had received permission from the owner of the property.

Finally, If you were unlawfully coerced to confess to violating Penal Code 647(c), this may also be used as a defense. The statute of limitations also applies in regards to panhandling.

What are some examples of panhandling?

‍Though soliciting donations is not always a crime, it can be if the solicitation takes the form of accosting, which is not protected by the First Amendment. Some examples of panhandling that are not protected by free speech are:

What forms of public solicitation are protected by the First Amendment?

Under California's Penal Code 647(c), Panhandling is only illegal if an individual is guilty of accosting whilst soliciting donations. However, if this is not that case, and they were soliciting in a non-aggressive manner, they have not violated the code. Generally, as long as an individual does not threaten or otherwise harass people whilst asking for donations, they are protected under the First Amendment.