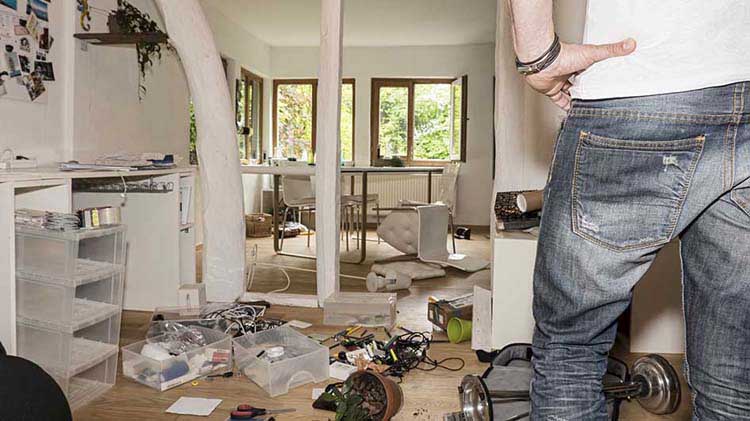 ‍What are The Penalties of Breaking and Entering?

Trespassing, the act of unlawfully and wilfully dwelling or entering a property, under California law is generally considered to be a misdemeanor with penalties of

‍What are Some Legal Defenses for Charges of Breaking and Entering?

The following are some of the more common legal defenses against charges of trespassing and burglary.

1.  There was no probable cause to arrest you

Police can only arrest or stop someone if there is probable cause to believe that a crime is being committed. In the case that an officer has arrested you without reason to believe your actions posed as threats to the law, then evidence obtained may not be used against you, which could result in either lesser charges or charges being dropped altogether.

‍2. You were given permission to enter by the property owner

It is only trespassing if you wilfully enter a building without the property owner's permission. If you can prove that you had in fact been given permission before entering, then you may use this fact as a defense against charges of trespassing.

‍3. You broke in without criminal intent

One of the defining traits of burglary under California law is that you must have had criminal intentions when entering a building without permission in order to be charged with burglary. Therefore, it is a defense that you did not intend to steal or commit a felony when entering.