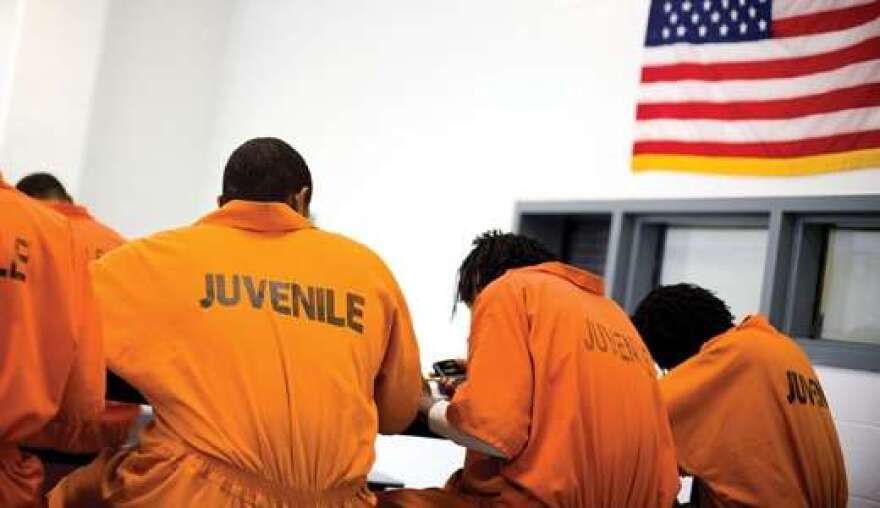 Parental Responsibilities when a Child is Arrested

David Lightman, a bright but unmotivated Seattle high school student and hacker, uses his IMSAI 8080 computer to access the school district's computer system and change his grades. He does the same for his friend and classmate Jennifer Mack. Later, while war dialing numbers in Sunnyvale, California, to find a computer game company, he connects with a system that does not identify itself. He accesses a list of games that starts with chess, checkers, backgammon, and poker, as well as titles such as "Theaterwide Biotoxic and Chemical Warfare" and "Global Thermonuclear War", but cannot proceed further without a password. Two hacker friends explain the concept of a backdoor password and suggest tracking down the Falken referenced in "Falken's Maze", the first game listed. Discovering that its creator was Stephen Falken, an early artificial-intelligence researcher, David is able to guess the password: the name of Falken's deceased son, Joshua.

David learns the true nature of his actions from a news broadcast, and FBI special agents arrest him and take him to NORAD. He realizes that the WOPR is behind the NORAD alerts but fails to convince McKittrick, who believes that he is working for the Soviets. Told that he will be charged with espionage, David escapes NORAD by joining a tour group and, with Jennifer's help, travels to an Oregon island where Falken is living under an assumed name. David and Jennifer find that Falken has become despondent, believing that nuclear war is inevitable and as futile as a game of tic-tac-toe between two experienced players. The teenagers convince Falken that he should return to NORAD to stop the WOPR.

What if you discovered your son or daughter had committed a similar criminal act? Would you be responsible? What is the liability as parents? It is important to know that parents may be responsible for your juvenile child’s crimes that may extend to financial responsibilities if there is damage or fines. As a parent, you may have to pay the victim, or even court costs associated with the legal process.

The biggest question you might have as a parent is whether you need an attorney for parental responsibility for your juvenile’s crime? The easy response is, if your juvenile child has been charged with a crime, it is in your best interest to consult with a skilled juvenile attorney that can assist in navigating these often challenging waters.