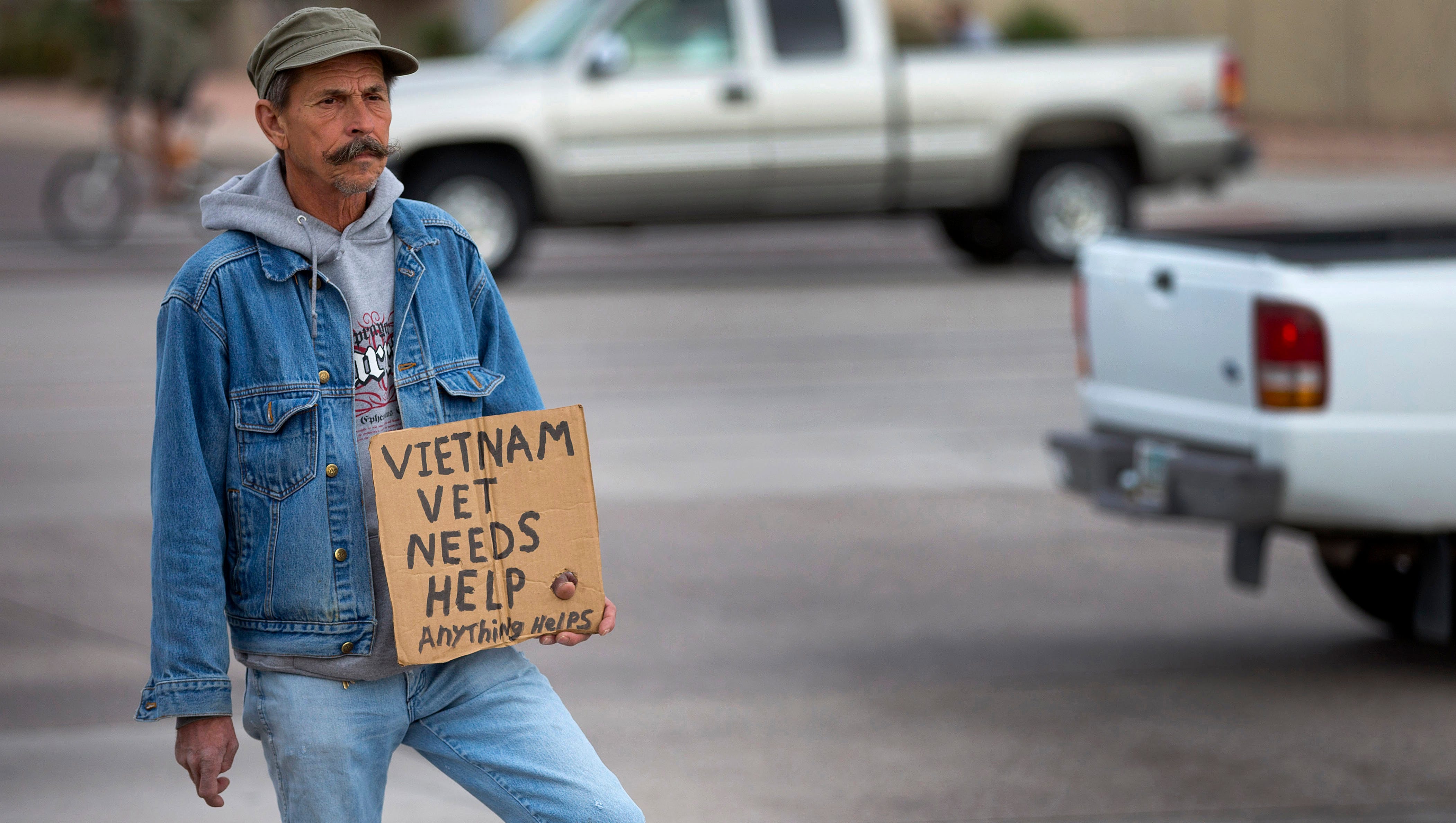 Panhandling in the State of California

It should be noted that individual cities within the State of California may have their own rules on begging through the use of aggressive tactics, so defenses for charges of panhandling may vary depending on where you reside in California. This article will only cover charges of Panhandling on a state level. Questions regarding specific areas in California on Panhandling charges should be brought up with a lawyer from the area.

Read on to learn more about the different forms of Panhandling and how your rights can protect you.

When is begging legal?

It is important to know that begging for donations is not always a crime. Code 647(c) applies to forms of begging that involve aggressive tactics; therefore, if an individual is begging in a peaceful and non-obstructive manner, most likely they will be protected under the First Amendment, the right to free speech. Code 647(c) is also only directed towards begging on public property, as opposed to private property; however, that is not to say that begging on private property can't be considered a criminal offense. Begging in private spaces may fall under different charges, such as trespassing. Other crimes that are related to Panhandling include: stalking, disturbing the peace, disorderly conduct, etc.

What is the difference between private and public property?

Public property are places such as:

Places that fall under the category of private properties are:

Panhandling is a misdemeanor in the State of California that could result in charges of $1,000 and/or up to a year in county jail; however, there are possible defenses against charges of Panhandling.