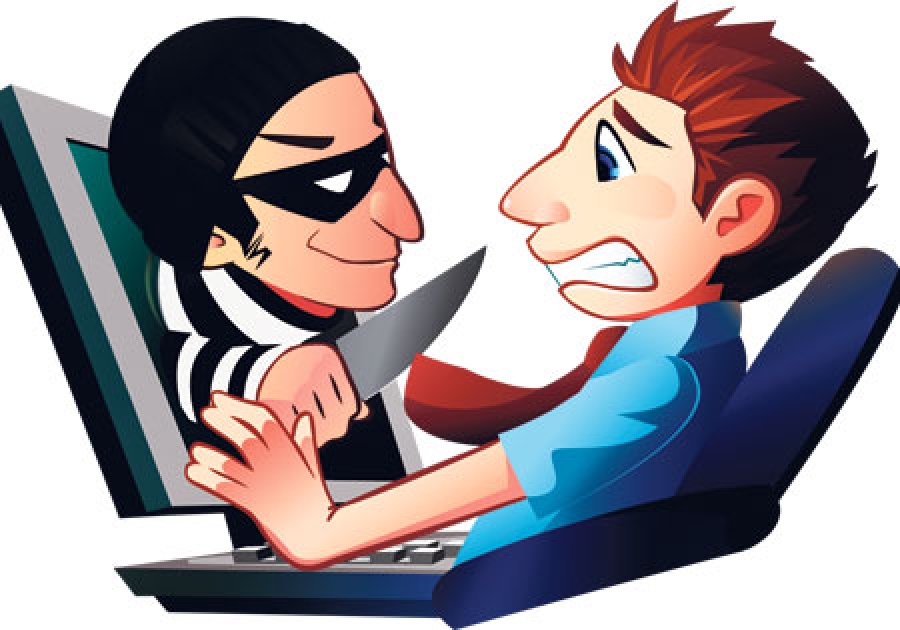 "
Extortion Defined
", by
India Dictionary
,
Licensed under
CC BY 2.0

Legal defenses and penalties for blackmail/extortion

The Fan, a 1996 box office smash starring Robert Di Nero as Gil and Wesley Snipes as Rayburn, embark in a crazy relationship involving blackmail and kidnapping. Gil contacts Rayburn to make one demand: hit a home run in the upcoming game and dedicate it to Gil, or he will kill his son. With the police on high alert, Gil enters Candlestick Park in the midst of an on-and-off thunderstorm. Rayburn struggles with his emotions while at bat. After several pitches, he finally hits the ball deep into the outfield but not over the fence. Rayburn attempts to score an inside-the-park home run. He is called out, even though he is obviously safe. Rayburn argues with the umpire, who turns out to be Gil in disguise.

Most would agree that this is a solid case of blackmail and kidnapping. In this example, counsel would analyze whether any of the possible defenses apply:

In the State of California, Blackmail and/or Extortion are felony offenses and rarely charged and prosecuted as a misdemeanor, eliminating the “wobbler” option for a defendant. In most cases, if a defendant is found guilty of blackmail and/or extortion, they are facing criminal penalties extending to:

There is one exception; however, and that refers to a violation of the Racketeer Influenced and Corrupt Organizations Act (RICO) where a defendant may receive up to 20 years in a federal prison.