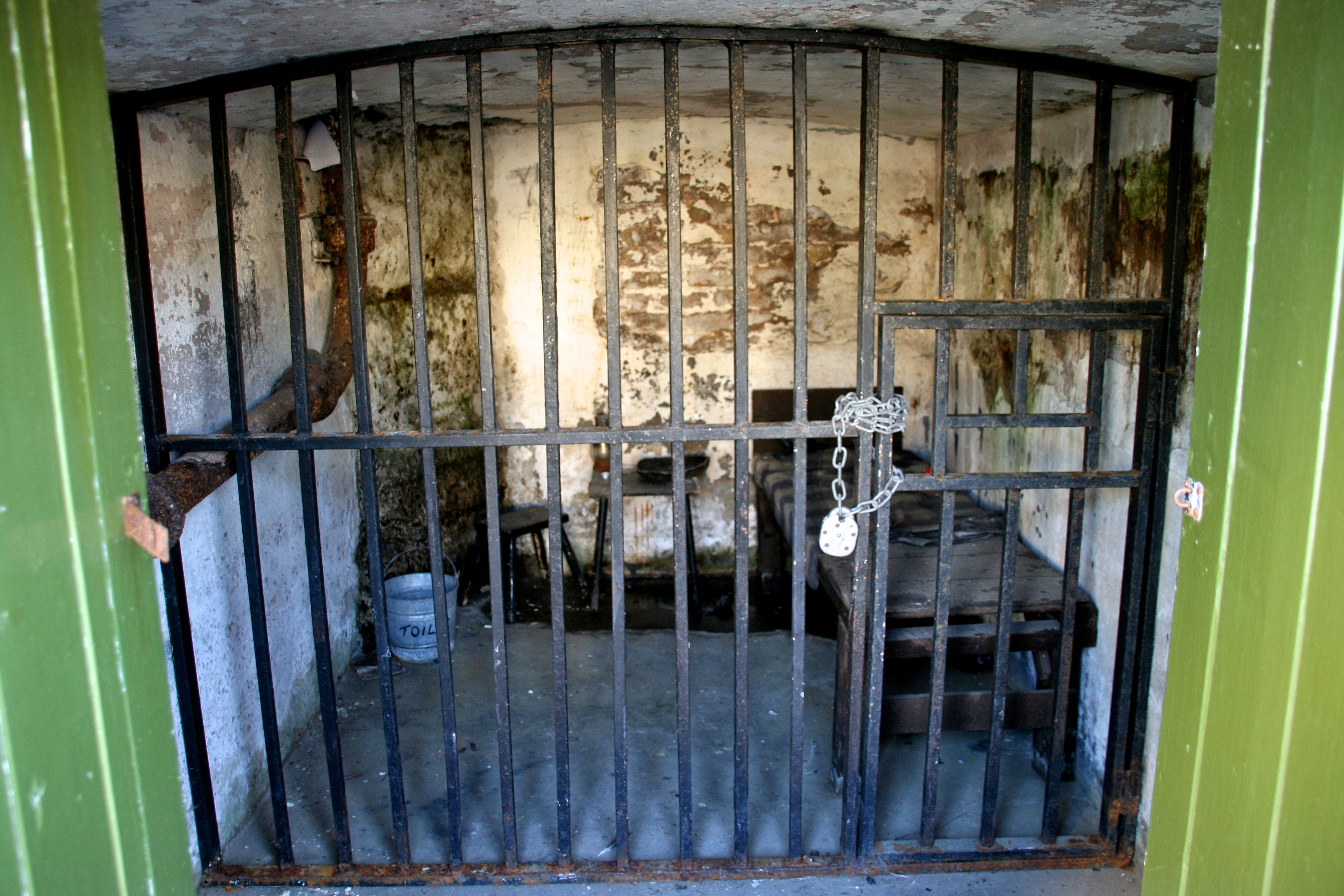 As you probably already know, committing multiple sex crimes and getting convicted for them is a severe criminal offense that is classified as a felony in the State of California and can lead to severe consequences for the person convicted.

As per Penal Code 667.71, anyone convicted of multiple sex crimes can be punished with a severe prison sentence of 25 years to life in a state prison. Additionally, probation is typically not allowed for such offenses. Additionally, all offenders convicted as per Penal Code 667.71 also have to be registered as sexual offenders for life with their local law enforcement agency.

Now, you’re probably wondering what you can do if you or anyone close to you is impacted by such a conviction. The good news is that although this criminal behavior is classified as a felony, there are still some legal defenses that an experienced attorney can present to the court. Let’s take a look at what they are in our article.

What are the Possible Legal Defenses?

This accusation is severe, so hiring a good lawyer is a must. After doing so, your legal counselor can challenge the charge with several good legal defenses. Keep in mind that if the defense is good enough, that might lead to a sentence reduction or a complete dismissal of the case.

Let’s look at three common legal defenses that can be used to challenge accusations that fall under Penal Code 667.71.

No Cause for Arrest

As per California statute, in order for a person to be arrested and charged with a subsequent sexual offense, the police should have probable cause to do so. This means that law enforcement should have some evidence and reasonable belief that someone committed an offense before arresting them.

It’s vital to note that if a person was arrested without probable cause, all of the evidence that was obtained after the arrest could not be used in the case. In many situations, that can lead to a dismissal of the case.

The Confession was Forced

This defense can be used for certain situations where the defendant was charged with the offense after they confessed that they committed the crime.

As per California statute, the police cannot use harsh or overbearing methods to make a person confess. If your lawyer can prove that they did so, the judge might be forced to remove that confession from the evidence of the case or to drop the case altogether if they deem that the accused was pressured into admitting a crime they didn’t commit.

This legal defense is the one to use if you’re confident you’re getting convicted for a crime you did not commit. False accusations tend to happen, and finding a good attorney who can get enough evidence to prove your innocence is vital.

In conclusion, you have to consider that being accused of several sex crimes is a felony in California and can lead to a lifetime prison sentence. That is why choosing to fight the accusation on your own is not a good option and finding an experienced lawyer in the area is a must.