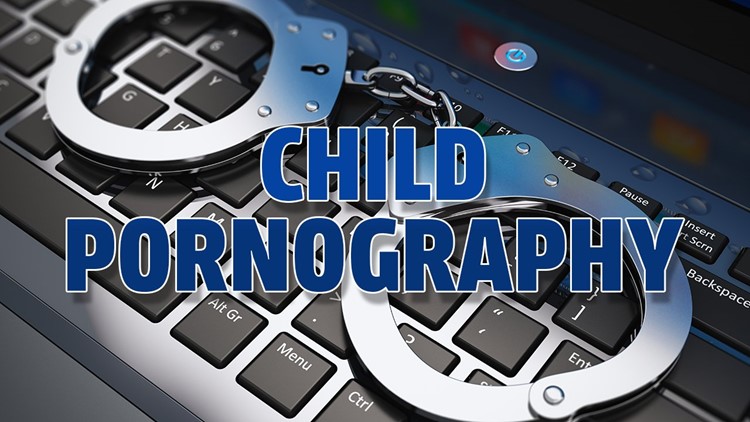 Legal defenses and penalties for a charge of child pornography

It can be exceptionally challenging to defend someone who has been charged with child pornography or sexual exploitation. However, our firm has had success defending these cases through the studied application of the law and a thorough understanding of how to prepare for, and fight, charges in a child pornography case. In order to convict a citizen of a child pornography offense, the prosecution must show the defendant had knowledge of his or her possession of the materials, and that the defendant was aware of the content of those materials as child pornography, as defined in the federal statute. In addition, 18 U.S.C. § 2252 (c)(1) specifically recognizes an affirmative defense; if the defendant had “less than three matters” (pictures, movies, etc.) and “promptly and in good faith” deleted the picture, this may act as a defense.

Child pornography is one of the most commonly charged sex crimes in the State of California, and prosecutors are highly motivated to punish convicted offenders to the highest extent that the law allows. That being said, most California child pornography offenses are wobblers, meaning the prosecutor can elect to charge the defendant with either a misdemeanor or felony, depending on the specific facts of the case.

There may be; however, a number of legal defenses surrounding a charge of child pornography and this section will outline and define a few of the most common:

Mistakes may be made and one can find themselves being accused of possessing child pornography during an initial review or search, but later it may be discovered that such images were of individuals of an appropriate age. Experts will often use “Tanner Staging” to determine approximate ages of those depicted in images.

An accused may not have knowingly possessed child pornographic images as they were received via media transmission, etc., and simply did not request nor open such image files.

Another possible defense is the connection between the possession of such materials/images and legitimate purposes such as research, programming and treatment planning, etc.

One of the more widely used legal defenses has been illegal search and seizure of images, hard drives, laptops, desktops, phones, etc., where such images may be located.

Entrapment occurs when local authorities facilitate a sting operation in which a suspect is arrested after encouraging him or her to commit a crime that the defendant otherwise would not have committed. For example, once the defendant completes the transaction to purchase or download child pornography, police arrest the defendant. This defense may arise when the defendant purchases content that was not clearly child pornography or labeled with an ambiguous title.

Penalties or a charge of child pornography range from misdemeanor to felony level consequences, and they are as follows:

This is; however, a “wobbler” offense meaning that it could be charged as either a misdemeanor or a felony and may be enhanced based upon the number of images. Additionally, if there has been a previous conviction, the penalty may qualify for enhancement of up to six years in a state prison.