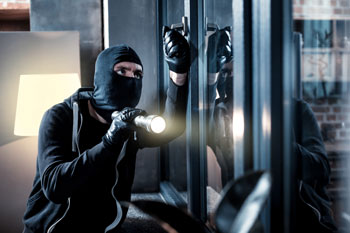 "
Can I be charged with breaking and entering
", by
Criminal Defense Attorney
,
Licensed under
CC BY 2.0

Is there a charge in California for breaking and entering

How Does California Define Breaking and Entering?

Another possible consequence of trespassing and/or burglary is a lawsuit from the owner of the violated property who may want compensation for any damage or missing items. It is not necessary for the accused to be found guilty in order for such a lawsuit to take place.

Trespassing can be defined as an act of wilfully dwelling on or entering a property that you do not have the right or permission to be on. If someone ends up on a property by accident, then they have not violated PC 602.