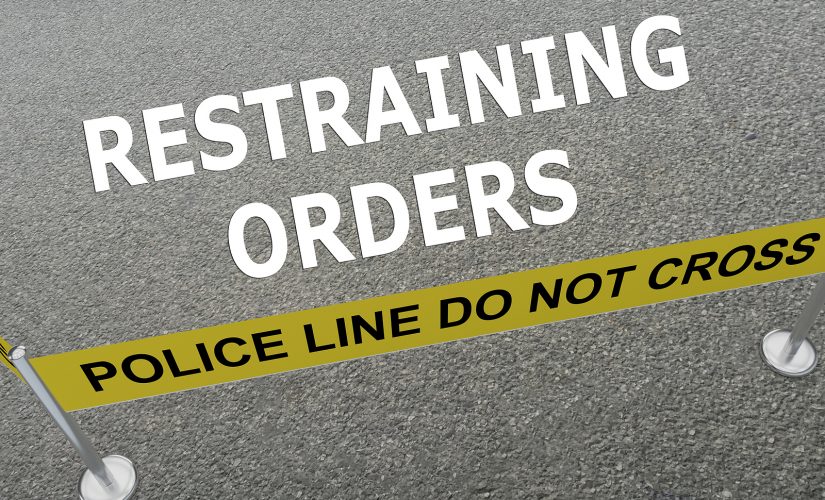 "
Violating a Restraining Order
", by
The Collegian
,
Licensed under
CC BY 2.0

Getting a restraining order is scary for many, especially as knowing whether you’re violating it or not depends on where you are located in the world and what jurisdiction the restraining order was issued. Additionally, what kind of a violation counts as a crime and what doesn’t can be difficult to understand.

This leads to many people who have had restraining orders issued against them having many questions about where they can go and what they can do if they happen to be close to the person they are restrained from approaching/seeing.

In the State of California, violating a restraining order in any capacity is considered a crime and is typically a misdemeanor that can lead to a jail sentence.

Violating a Restraining/Protective Order in California

For you to be accused of violating a restraining or protective order, a few details have to be proven first:

In California, the violation of a restraining order can be considered a crime only if the defendant knew about the order’s existence and had the ability to comply, but instead chose otherwise. Having said that, first-time restraining order violations are typically considered misdemeanors, and only in rare cases can they lead to prison sentences and more severe punishment.

However, if a person fails to comply with a restraining order more than once and this is substantiated in court, it can lead to more serious consequences such as up to three years in prison. This generally becomes the rule because second offenses are not considered misdemeanors rather a felony, and so the law treats them more harshly.

As you can see, restraining orders can be difficult to deal with, as many details have to be considered. That is why our knowledgeable team recommends that you always consult with an experienced attorney if you ever get into a complex situation where you have to prove your innocence to the court.

By having a seasoned professional attorney by your side, you will be able to navigate the process better, and you will also be certain that you’re getting the most out of this unfortunate situation.