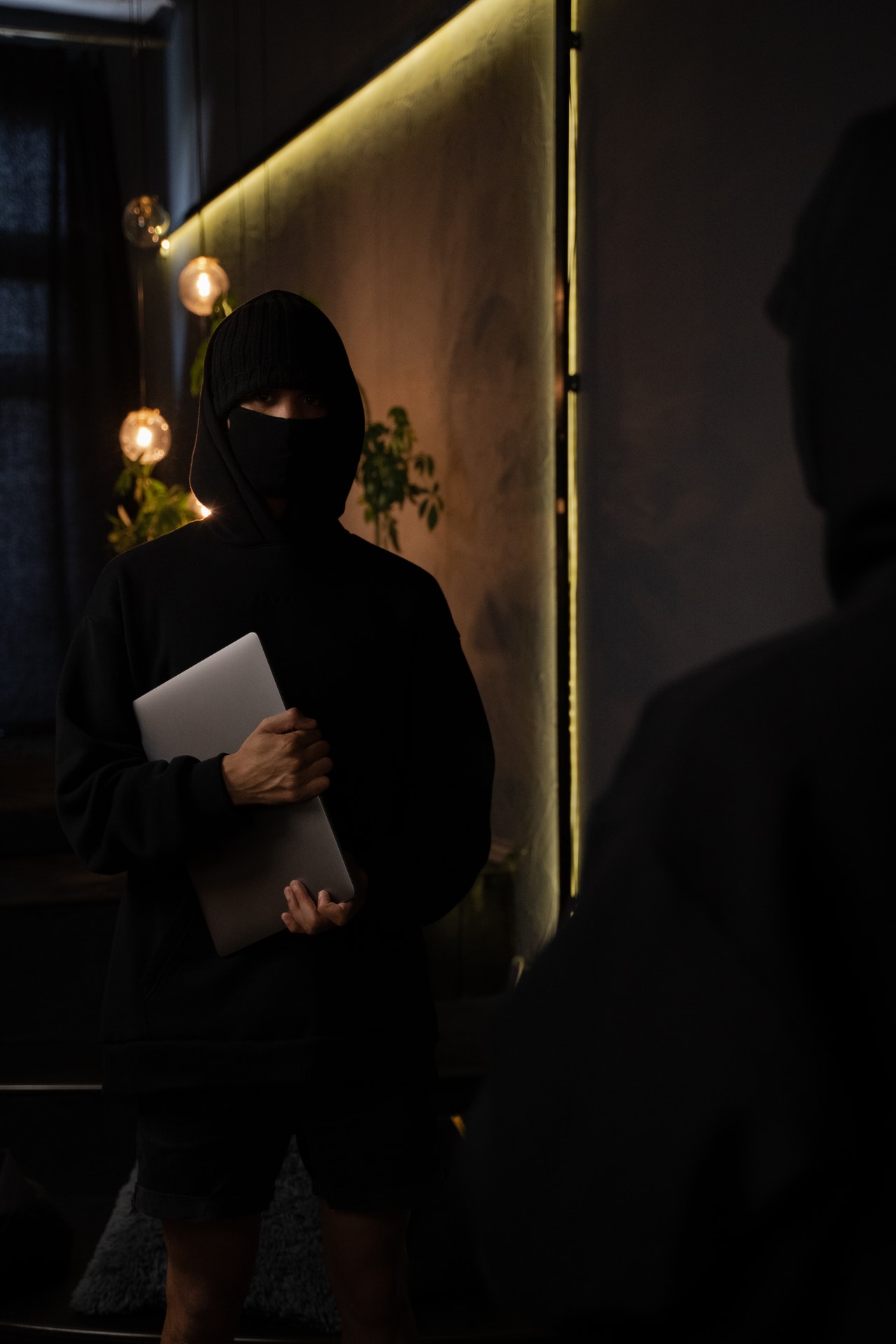 Also known as an alternative felony/misdemeanor offense, Grand Theft in California is a wobbler charge. This means that the crime can be charged as either a misdemeanor or felony. Typically, it’s up to the judge or jury to determine if a felony is warranted or if the perpetrator can get off with a lighter sentence.

The main difference between a felony and a misdemeanor is that a felony carries more severe charges. For example, the most severe misdemeanor results in a maximum of one year of prison time. Conversely, felony charges start out at more than one year, shoot up to ten years then 25 years, and may even include life in prison or the death penalty.

When it comes to Grand Theft there are a few factors that can determine whether or not a charge is a felony. The violations in penal code 487(b) are deemed to be more serious and thus are likely to be felonies. Other factors that a judge may consider include the following:

The prosecutor may try to prove to the judge or jury that your crime fell under one of these instances. In particular, a specific intent to steal can be tricky as the prosecutor can make their case through circumstantial evidence such as how you concealed the item or what you did with it once it was in your possession.

That is why it’s crucial to enlist the help of an experienced grand theft attorney. They can help fight on your behalf and get your initial charge down to a misdemeanor.