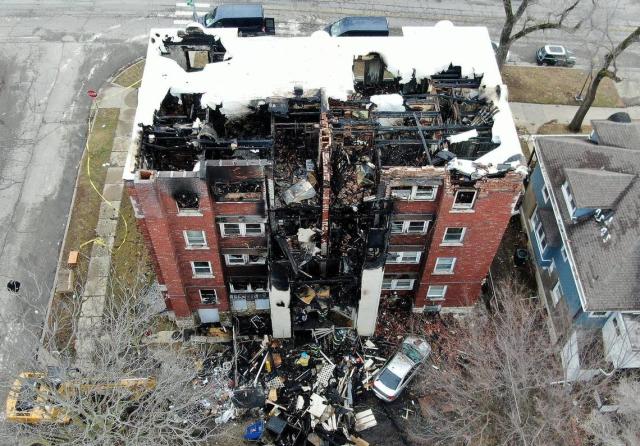 "
Federal prison for federal apartment
", by
aol.com
,
Licensed under
CC BY 2.0

Federal Arson laws do vary slightly from the State of California’s criminal statute PC 451, insomuch, that these laws that may result in charges applies, but may not be limited to:

In our previous article, we defined arson and what an arsonist may do to be charged with malicious or willful arson. Under 18 U.S.C. § 844(i) it is a federal crime to damage or destroy by means of fire or an explosive, foreign or domestic that is owned and/or operated by the federal government.

In order to be charged with the federal crime of Arson is if a person willfully or maliciously sets fire to any of the above-listed, but this also applies if you attempt to set fire or burn any of the above-referenced. The key to this statute is if a person sets fire, attempts or conspires to set fire to anything under special maritime or territorial jurisdiction of the United States of America.

If you find yourself as a federal defendant in an Arson case, the penalties may be severe enough that it becomes necessary to consult with a qualified attorney and mount a defense. Like any criminal offense, it is important to develop a strategy sooner than later, especially if caught in the middle of federal charges while residing in the State of California. The penalties for being convicted of a federal arson charge will mostly depend on whether anyone was harmed during the commission of the offense.

Typically, the minimum sentence for a federal arson conviction is five years; however, the maximum sentence may extend to 20 years in a federal prison. There is a key “carve out” to a federal charge and/or conviction of Arson; however, and that extends to regardless of whether the defendant intends for an individual to be harmed in the process of lighting a fire or explosive, they will be subjected to the same penalties if someone is, in fact, injured. In addition to the above prison terms, anyone sentenced in federal district court may be subject to significant fines and for this reason, it is imperative that you consult with an attorney from our office.