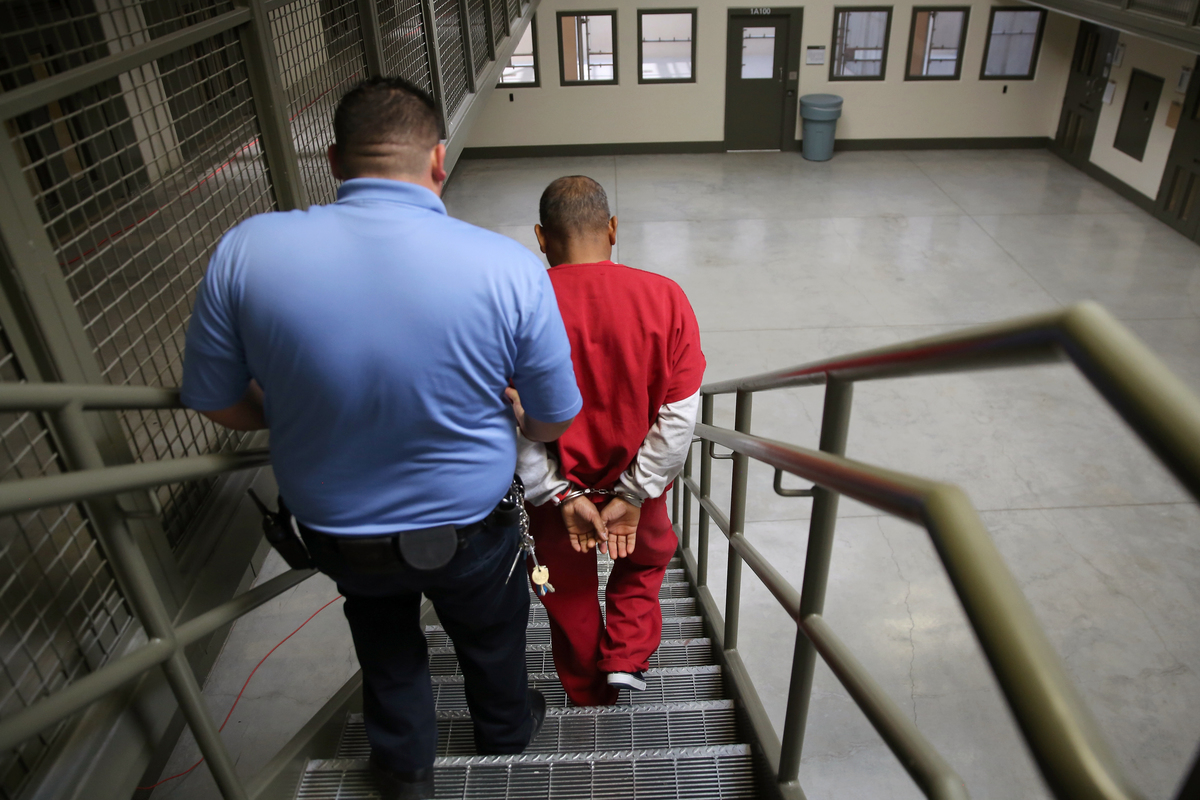 "
Deporting Felons
", by
The Marshall Project
,
Licensed under
CC BY 2.0

If convicted of a crime under California Penal Code 311, there are a number of possible consequences and outcomes; one of which may be immigration implications. A “deportable” crime generally falls under the category of “moral turpitude” which means that the crime is dishonest, vile, or depraved.  Child pornography may fall under this umbrella and if convicted, deportation may be considered.

Conviction of an offense that involves sexual or lewd intent can have a range of immigration consequences. Quickly review this list to get a sense of the red flags. If the offense is not egregious, with careful pleading and effective advocacy it may be possible to avoid all or most of the above consequences.

There are two specific categories under crimes involving moral turpitude that may be considered for deportation:

There is one final exception to this code and that is if the conviction of child pornography is an aggravated felony. Before discussing offenses it’s important to review how an immigration judge will evaluate a prior conviction. In 2013, the Supreme Court resolved an important issue in the “categorical approach,” which governs how immigration (and federal criminal court) judges evaluate a prior conviction. The Court held that unless the minimum conduct to commit an offense triggers an immigration penalty, no conviction of the offense triggers the immigration penalty. Moncrieffe v. Holder, 133 S.Ct. 1678 (2013).

Finally, a child pornography conviction may have negative consequences on your gun rights/ownership. This, of course, may only be the case if the prosecutor charges the case as a felony. In accordance with California law, those that are convicted of a felony cannot possess or acquire a firearm. This means that if convicted of a felony child pornography charge, the defendant will be required as a condition of the conviction, to relinquish their firearm(s) to local authorities.