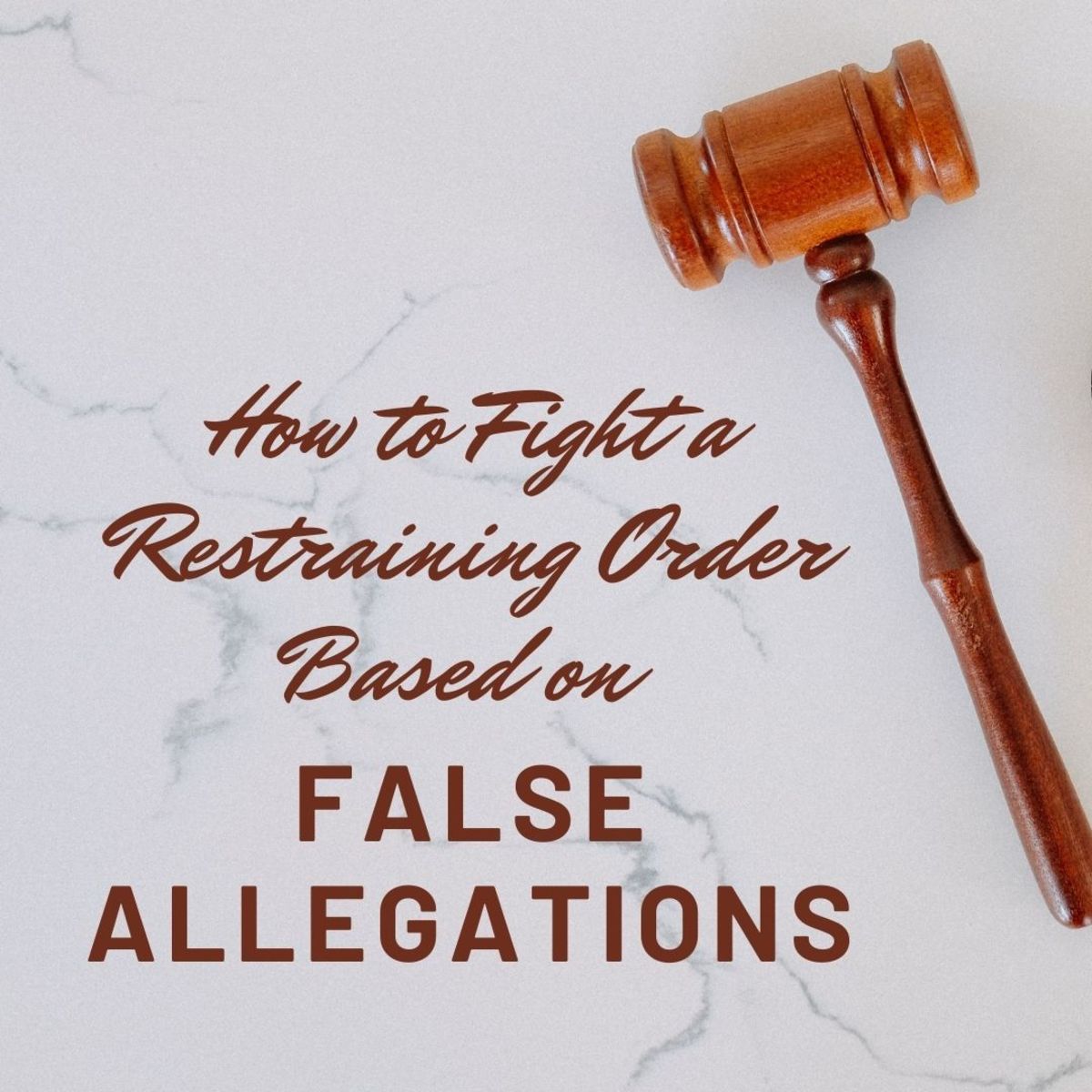 "
False allegations of a restraining order
", by
Soapboxie
,
Licensed under
CC BY 2.0

How to Defend Against A Restraining or Protective Order

As you already know, violating a restraining or a protective order in California is considered a crime. This means that if you know you’re being restrained from seeing or contacting someone, but you choose to do it anyway, you’re likely to face harsh consequences and even jail time.

In California, violating a restraining order is typically considered a misdemeanor, and the punishment can be up to one year in jail. However, that only applies if you’ve violated the order for the first time and haven’t committed any other crimes.

If you’ve violated a restraining order multiple times, the crime is considered a felony, and the punishment is more severe - up to three years in jail or prison.

Furthermore, you should know that there are ways to legally defend yourself if you ever get charged for violating a restraining order. They are as follows:

What Are The Possible Legal Defenses?

There are three most widely used defenses when contesting a violation of a restraining order charge, and they include:

No order was officially issued

You cannot violate an order that hasn’t been issued. This means that if the alleged victim doesn’t have a restraining order issued by a court, then you couldn’t have violated it in any way.

You didn’t violate the order willfully

In this case, you can freely admit that you have violated the restraining order but then claim that you didn’t mean to violate it and that the act committed was simply an accident. For you to receive a conviction for violating a restraining order, the prosecution must prove that you did it willfully while being fully aware of the consequences of your actions. That’s why an experienced attorney can claim that wasn’t the case and then prove it to the court.

In conclusion, we can safely say that violating a restraining or protective order isn’t the end of the world. There are various ways that you can defend yourself against such accusations, and a lawyer with experience in the area can help you do so easily.