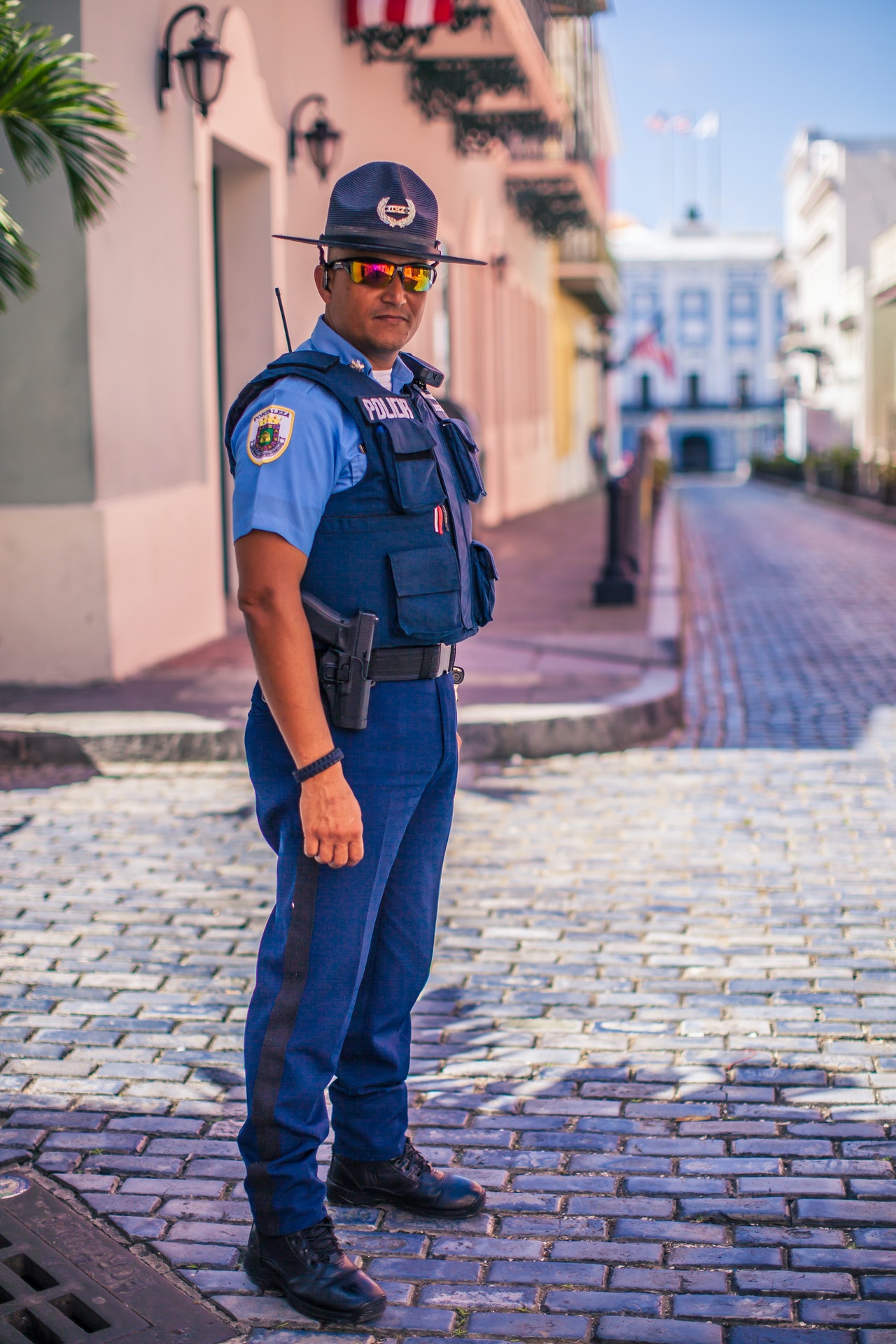 How Much Does Indecent Exposure cost?

How much does Indecent Exposure cost?

The infamous first and last words of any transaction: “How much does it cost?” Whether you are buying a car, home, or Christmas tree, we want to know the bottom line. In cases of criminal charges, prosecution, and sentencing, there is generally more than a monetary cost; rather, there is the cost of freedom and privileges.

Typically, the first thing that is asked is: “What is the charge?” Once informed, the next concern is what is the worst-case scenario or maximum penalty. In the State of California, there are two primary categories of Indecent Exposure: Simple and aggravated. Simple generally falls under the guise of a misdemeanor, while an aggravated charge may (but not always) fall under the felony umbrella. Given the categorical differences, each carries a different set of penalties and more importantly costs associated with a finding of guilt.

What Kind of Penalties Does California Apply?

There are three primary categories of penalties in the State of California for Indecent Exposure, and they are as follows: (1) First-time or simple, (2) “Wobbler” meaning it could be a misdemeanor or felony; and, (3) Aggravated or felony. A first-time conviction of Indecent Exposure or “simple exposure” is generally a misdemeanor offense punishable by the following: (a) Up to six months in a county jail, (b) A fine of up to $1000.00; and, (c) a 10-year minimum registration as a sex offender. If you are charged and convicted of Aggravated Indecent Exposure, this may be a “wobbler” conviction where you may be convicted of a misdemeanor or felony. If convicted of a misdemeanor, it carries the same penalties as a simple exposure. If charged and convicted as a felony; however, the following may apply: (a) Up to three years in a state prison, (b) Up to $10,000.00 in fines; and (c) 10-year minimum registration as a sex offender. Bear in mind, there are exceptions to these sentencing guidelines, such as, but not limited to: Whether you are a repeat offender where there is a previous indecent exposure conviction, or if there is a prior conviction of lewd acts with a minor, as these may be aggravating in sentencing.

It is important to note, that although time sentenced to jail or prison, as well as monetary fines that may be imposed can be harsh, it is the non-monetary penalties that can be devastating. Whether you are convicted of a misdemeanor or felony, you are required to register as a sex offender for a period of ten years. The direct impact of the registry is reflected in criminal background checks for employment, obtaining loans, and even signing a rental lease or agreement. Additionally, one’s ability to apply for, and obtain a professional license as a psychologist, physician, nurse, or even a barber may be negatively impacted. If you possess a license at the time of conviction, your license may be suspended or even terminated. Failure to register as a sex offender carries a set of non-monetary penalties as well. The penalties for failure to register are based upon the seriousness of the original offense, but may be punishable by up to one year in a county jail (misdemeanor) or three years in a state prison (felony).