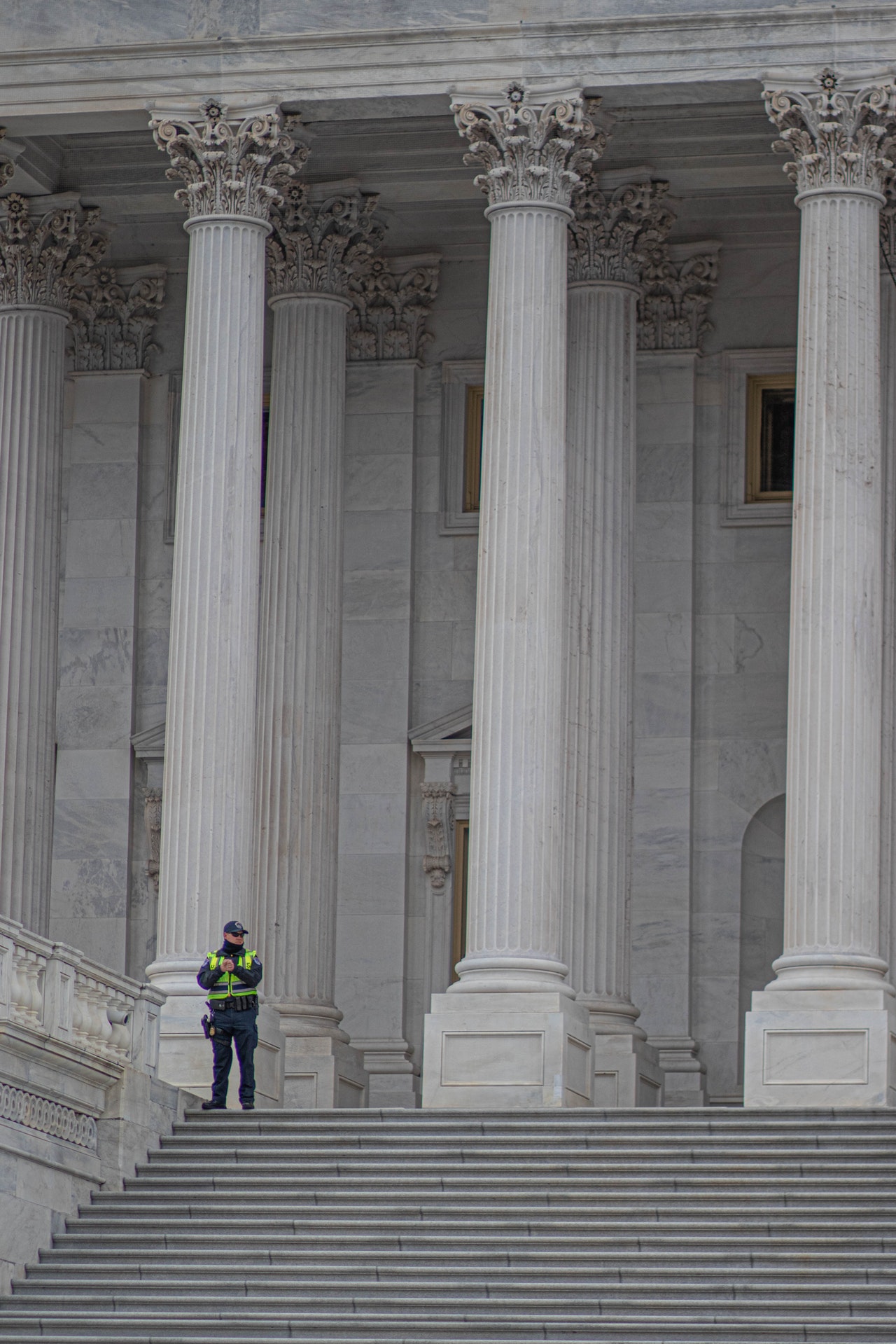 How Much Does a Shoplifting Charge Cost?

How Much Does a Shoplifting Charge Cost?

Looking at the history and meaning of cost, there is generally a price (e.g. $500.00) or a process of giving up something (i.e. rights, freedom, etc.). Those that have been charged with either misdemeanor or felony shoplifting will often ask “what’s it going to cost me?” Well, the short answer is; it depends on a number of factors. First, is this a misdemeanor or a felony? What was the amount of the stolen merchandise? Is this a first-time shoplifting offense? Are there aggravating circumstances such as shoplifting while armed?

There are ways to mitigate/reduce the costs associated with such a conviction. First, do you have a criminal history, specifically, for shoplifting? Second, do you have a solid and/or legitimate defense? Here is a shortlist of common defenses commonly applied to shoplifting cases, but what is most important is you are entitled to legal representation.