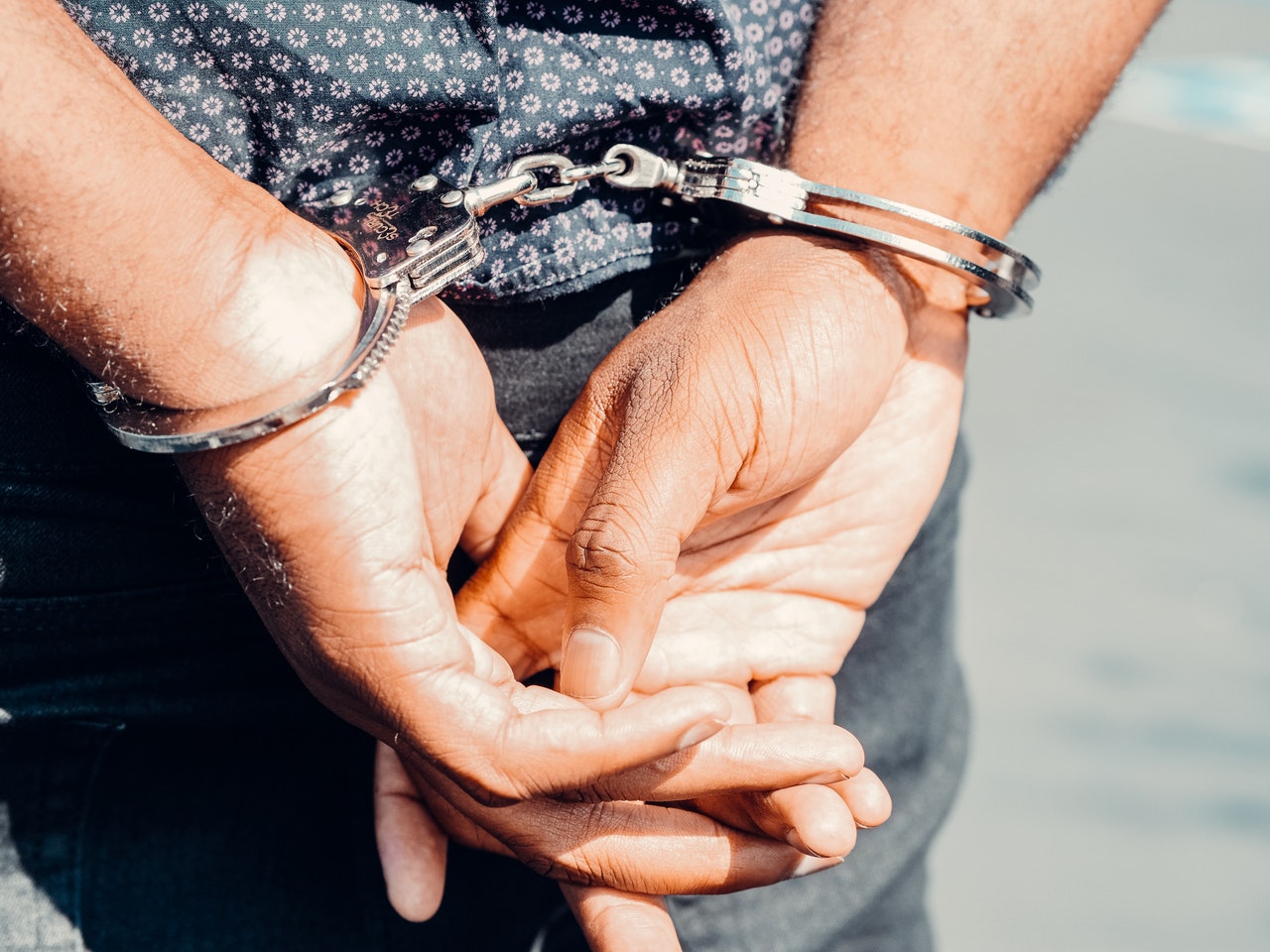 How Much Does A Petty Theft Charge Cost?

How Much Does A Petty Theft Charge Cost?

Not all theft is the same, and so the potential seriousness of its charges depends on the details of the crime. We all know that stealing a t-shirt for $20 cannot be treated the same way as stealing $125,000 in jewelry; that’s why there are distinctions between the different forms of theft.

Stealing something that costs less than a certain value (for example, less than $500) is categorized as petty theft. In this article, we will discuss the potential charges that one can face depending on the severity of the charge.

What is Petty Theft and the Cost of the Charges?

In California, petty theft is the act of stealing any property valued at $950 or less. Most petty thefts are charged as misdemeanors, and people who get accused of such crimes can face up to six months in jail and a fine that cannot go over $1,000 or both.

Should the property that was stolen be valued at $50 or less, the charge can get changed to an infraction, and if that happens, the cost of the offense cannot go over $250.

Petty Theft with a Prior Conviction

Even though petty thefts don’t usually get high fines, things can change if the petty offense is a  second offense for someone. As per California law, a petty theft crime can be charged as a felony if this is the second time the offender has had a serious or violent offense. It can also be a felony if a person has already served time for a prior petty theft conviction.

If the charge is a felony, then the consequences can be a lot tougher as offenders face up to three years of jail time and a $1,000 fine, or both.

Essentially, the fine that you will have to pay or the sentence you will have to serve depends largely on how many offenses you already had and the severity of the crime that was committed. Minor petty thefts and one-time offenders usually get away with a small fine.

At the same time, people who have already served time for crimes or have had other punishable offenses often suffer from more significant consequences such as possible jail time and heftier fines.

If you get charged with a misdemeanor or a felony for petty theft, the first thing you need to do is contact a lawyer in your local area. They will be able to provide you with legal advice based on the laws that apply in your state, as the charges for petty theft are different across the United States. For those in California, reach out to us at the H Law Group.