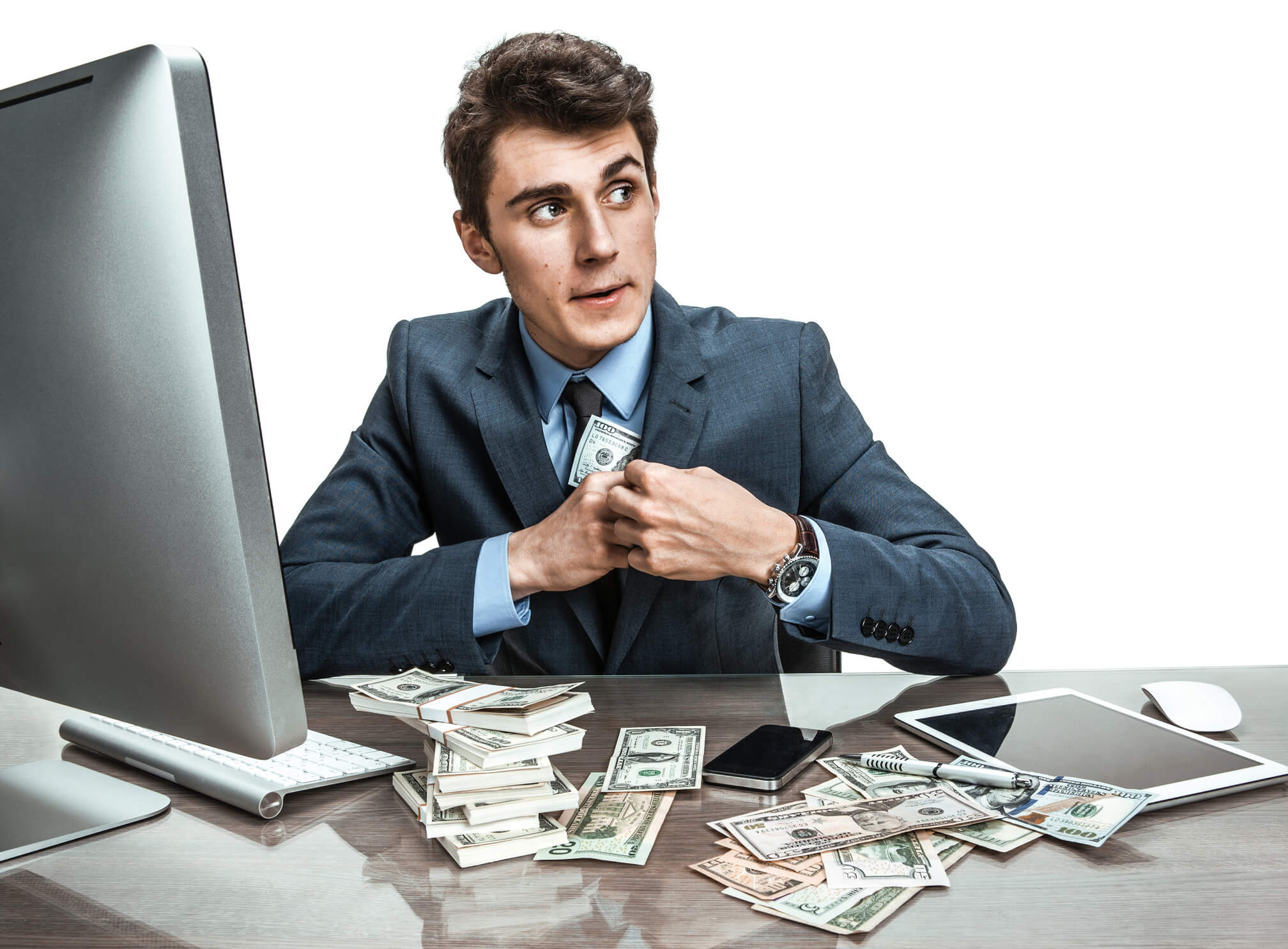 How Much Does a Grand Theft Charge Cost?

Additionally, Grand Theft in California is known as a wobbler charge. This means that the crime can be classified as either a misdemeanor or felony. Felony charges carry lengthier imprisonment sentences as well as more costly monetary punishments than misdemeanors.

The maximum incarceration sentence for a misdemeanor charge of Grand Theft is up to one year in county jail and a ticket charge of $1,000. Conversely, for a felony charge of Grand Theft, not only will you be sentenced to state prison, but you can face up to three years in prison and a fine of $10,000.

Whether or not someone is charged with a felony for Grand Theft may depend upon the following factors:

Since a misdemeanor carries far less jail time and has a far less expensive ticket charge, having an experienced attorney on your side can make a huge difference. Not only could you end up paying far less while reducing the likelihood of a prison sentence, but there are other benefits as well.

Having a criminal record with charges can impact many aspects of your life. These aspects can be exacerbated with a felony charge. Having a felony charge may impact areas such as:

If you’re facing a charge for Grand Theft, contacting an experienced California Grand Theft defense attorney is your best bet. They will fight on your behalf to ensure you get the right representation.