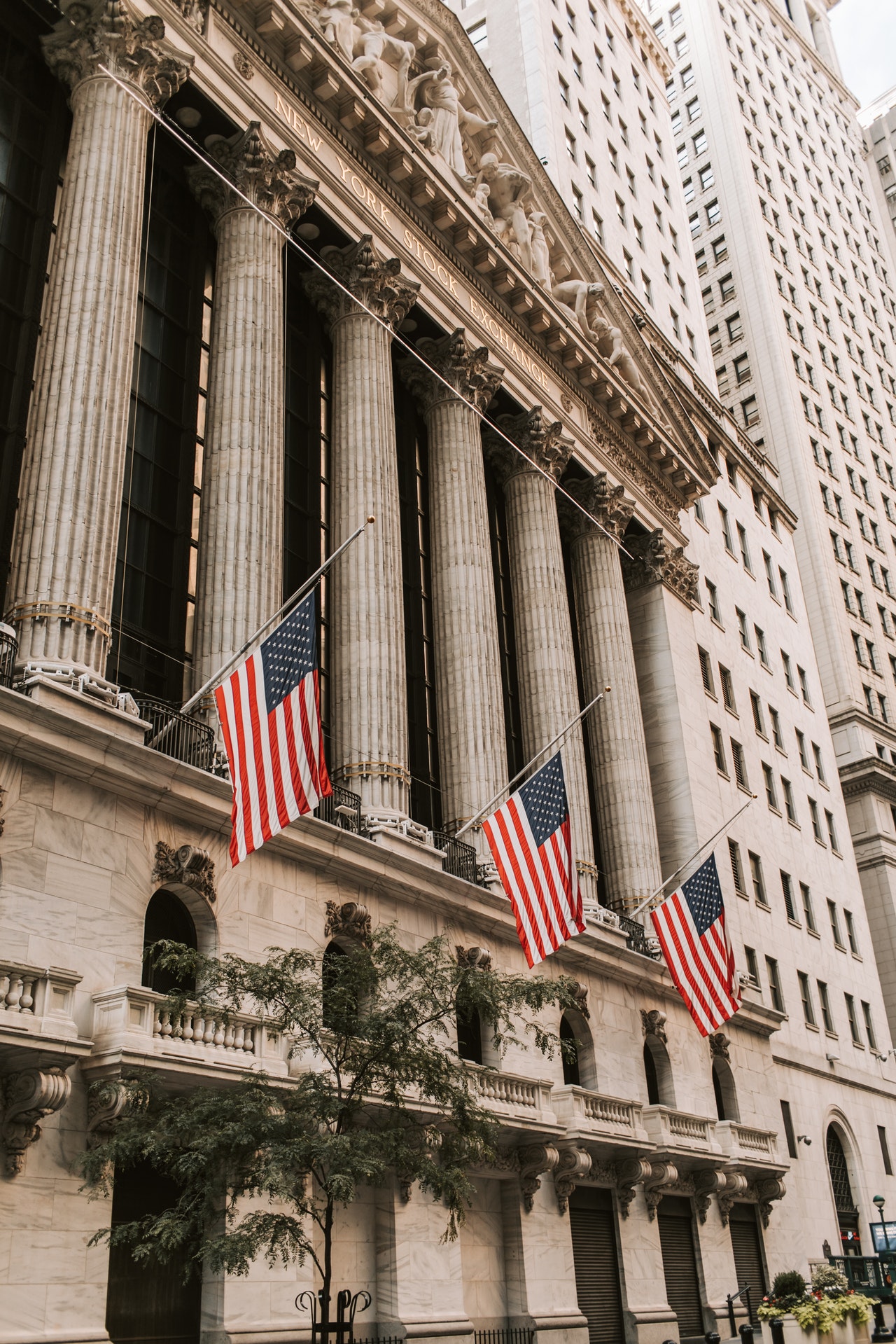 A generation ago, law enforcement was one of the most respected professions in the country. Police officers got free meals when they went to restaurants. More importantly for our purposes, jurors always gave them the benefit of the doubt in court. But public confidence in police officers recently hit atwenty-seven-year low. Now, police officers buy their own food. And, in court, jurors give police officers no additional deference.

This change significantly impacts L.A. criminal defense matters. That’s especially true in drug crimes. Frequently, jurors now view such matters, particularly drug possession, as health and safety issues rather than criminal law issues. So, before the officer even takes the stand, jurors are tilted toward the defendants.

Additionally, there has been an uptick in civil rights violation cases, particularly excessive force matters. Jurors may view these matters more favorably. However, these matters are extremely complex. Even if a police officer was clearly in the wrong, state and/or federal law might not support a conviction. So, only the most experienced L.A. criminal lawyers should handle the five kinds of police misconduct cases discussed below.

The Constitution’s Fourth Amendment governs these cases. Police officers must have reasonable suspicion to detain people.

Generally, the Supreme Court has defined reasonable suspicion as specific, articulable facts which indicate the possibility of criminal activity. The Supremes greatly watered down this rule in 2016’s Utah v. Strieff. Officers saw the defendant enter and leave a suspected drug house. They detained him based simply on that observation. They determined that Strieff had an outstanding warrant on an unrelated charge, and they arrested him.

So, in light of Strieff, reasonable suspicion is mostly a hunch which is supported by a little bit of evidence.

If the defendant sustained a serious injury and the detention was unlawful, there might be a case for a civil rights violation. Usually, however, unlawful detention is an effective defense in criminal cases. Additionally, aggrieved persons can file complaints that initiate a disciplinary process. These same things apply to the other types of physical police misconduct discussed in this blog.

Officers must have probable cause to arrest suspects. No court has expressly defined this term. But the following case helps.

In a 2015 case from Iowa, United States v. Fuehrer, the defendant was traveling 51mph in a 50mph zone. 1mph is within a RADAR gun’s margin of error. So, officers knew the speeding charge wouldn’t hold up in court. Nevertheless, a federal judge said they had probate cause to pull the defendant over and search his car.

Executing an invalid warrant could also be a false arrest. These cases are rare. Arrest warrants never expire. Additionally, even if the warrant was invalid, perhaps because the judge signed an illegal warrant, the arrest is valid if the officer acted in good faith.

This rule also comes from the Fourth Amendment. Excessive force makes a reasonable arrest or detention unreasonable. Some factors to consider include:

For many years, officers normally used the last bullet to justify their actions. If the suspect failed to comply quickly or completely enough to satisfy an officer, the officer claimed the suspect was “resisting arrest.”

Body cameras, along with the aforementioned diminished trust of police officers, have changed things. Now, jurors can see the events with their own eyes and determine for themselves whether the officer used excessive force.

Some recent California laws also often come into play. It is now very difficult for officers to justify the use of deadly force in any scenario. Chokeholds are also illegal.

Instead, police officers must have reasonable suspicion to detain people. This concept, which was discussed above, comes from the 1968 Supreme Court case Terry v. Ohio.

The so-called plain feel doctrine also comes into play in these cases. When officers stop suspects, they may pat them down for weapons. During this pat-down search, they may seize any drugs or other contraband they come across. These searches often don’t hold up in court. It’s almost impossible to distinguish between Oxycontin and aspirin based on how they feel.

Police officers who commit perjury are not just committing a crime and losing their credibility. They are also committing a form of police misconduct. Officers could perjure themselves in a warrant application, during a deposition, or during a court hearing. False statements in other contexts, like during interrogation, are not technically police misconduct.