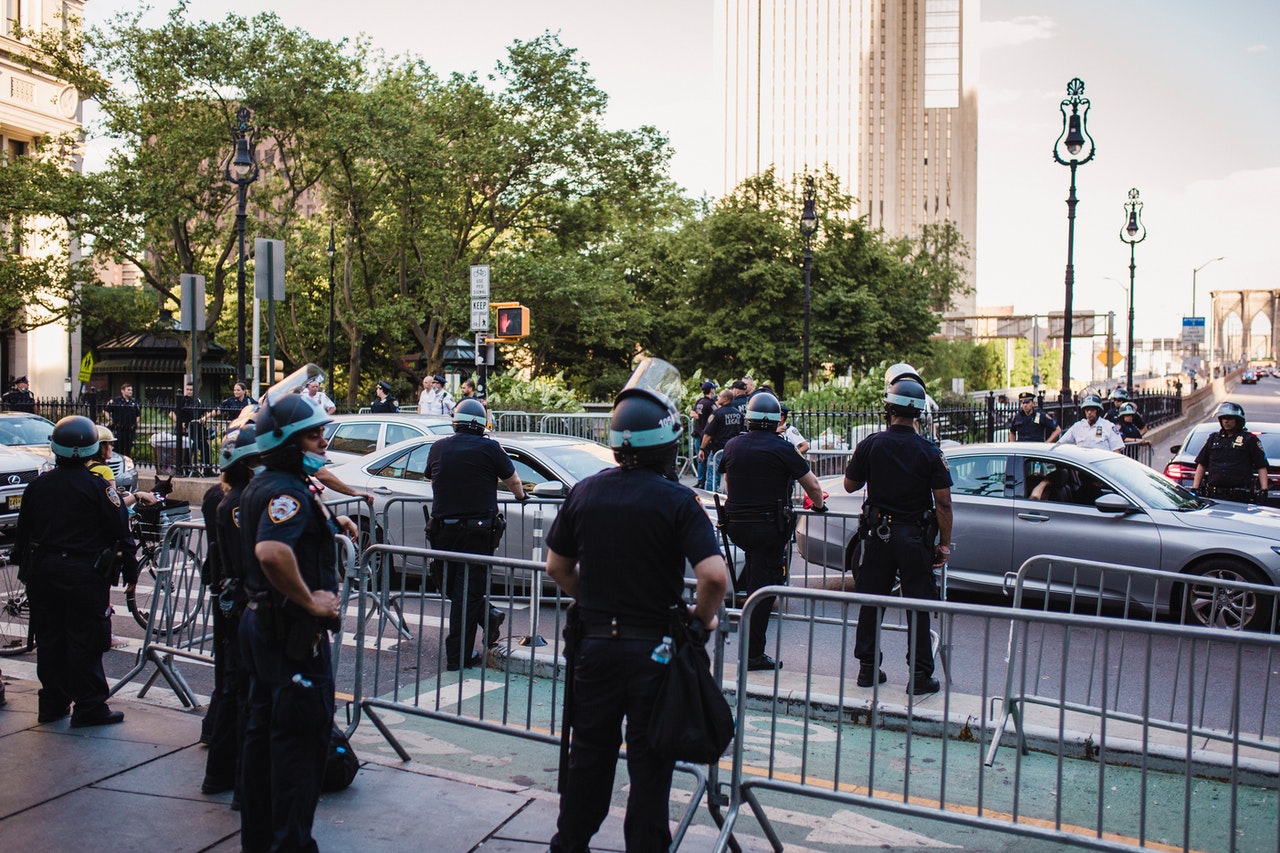 Is running a red traffic light really that serious if nobody from any direction is approaching? Well, in the State of California it certainly can be. The old joke or myth of the “California Stop” is not alive and well, and you may be ticketed for such a violation. The bigger question; however, is whether it is considered reckless driving?  The short answer: it depends.

How is Running a Red Light Treated in California?

Typically, if you run a red light in the State of California you are looking at a fine as well as demerit points against your driving record, that’s assuming you don’t “beat” the ticket in court. It is important to know the basic rules of a red light or stop sign so that a potential violation is more easily understood. Making the stop is probably the most basic skill/rule, but one that is frequently violated. Whether the light is “solid red” or “flashing red,” you must come to a complete stop prior to reaching the marked horizontal line which is prior to entering the crosswalk or intersection. In California, there are also right and left on red rules that may apply which simply means that prior to making a left or right turn, you must come to a complete stop unless there is a sign prohibiting such a turn. Finally, there are “red light cameras” or traffic cameras that may be located in various jurisdictions across the state. If you were to receive a red light camera violation, that ticket is sent through the postal service to the registered owner of the vehicle. The notice will allow you to view video/camera footage to prepare your defense.

The most common question people have is whether a red light violation can be considered and/or charged as reckless driving. Ignoring traffic lights, road or warning signs can be charged as reckless driving. It is important to note that running a red light puts all drivers and non-drivers at risk for harm and if there are injuries sustained by any party, this could result in a more serious offense.

In general, if you were to run a red light while pedestrians were present, then such a violation may be charged as reckless driving. Traffic infractions alone are not grounds for reckless driving charges unless such driving threatens public safety. This does not mean; however, that just because you run a red light with pedestrians present that there was malicious intent to harm others.

As a recap, running a red light when no one is around is simply an “infraction;” however, running a red light with pedestrians present is a risk to public safety and may be charged as reckless driving. Regardless of the classification of the offense, it is important that you seek the assistance of competent legal counsel to help you best understand your legal defense while identifying an outcome that best minimizes your risk. We here at the H Law group patiently await your call.