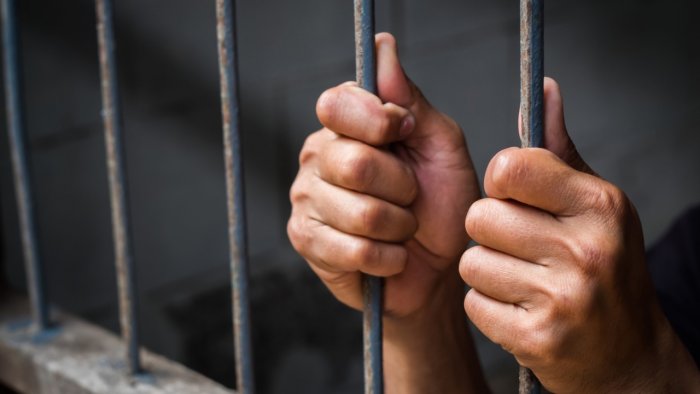 "
Habitual offenders
", by
Deccan Herald
,
Licensed under
CC BY 2.0

Unfortunately, sometimes the laws don’t work well enough to prevent people from committing multiple crimes, even of the same kind.

When we talk about “habitual” offenders, we’re typically discussing people who have committed the same type of offense more than once. That can be, for example, stealing money from several different places or being involved in drug-related crimes on several occasions.

In this post, we'll be discussing sexual crimes and whether or not committing multiple ones in the state of California is enough to get a person classified as a “habitual sexual offender.”

When Does Someone Get Classified as a Habitual Sexual Offender in California?

Should a person be convicted of having committed a particular sex crime and is later caught committing the same or a different sex crime, then he can be defined as a habitual sexual offender in the State of California. The sexual crimes that a person has to have committed in order to be accused of being a habitual sex offender include:

How are Habitual Sex Offenders Punished?

A habitual sex offender is categorized as a felony per Penal Code 667.71. That means that the punishment you can receive for such a conviction is severe. Per California State law, if a person gets convicted of several sex-related crimes, they can receive punishment in the form of serving time in prison anywhere from 25 years to life.

Also, probation is generally not allowed for such cases, and all people convicted as per Penal Code 667.71 get registered as sex offenders for life.

Knowing all of that, if you or anyone close to you gets such a conviction, our advice is to get in touch with a lawyer immediately, as this crime can lead to extremely severe punishment. Regardless of the classification of the offense, it is important that you seek the assistance of competent legal counsel to help you best understand your legal defense while identifying an outcome that best minimizes your risk. We here at the H Law group patiently await your call.