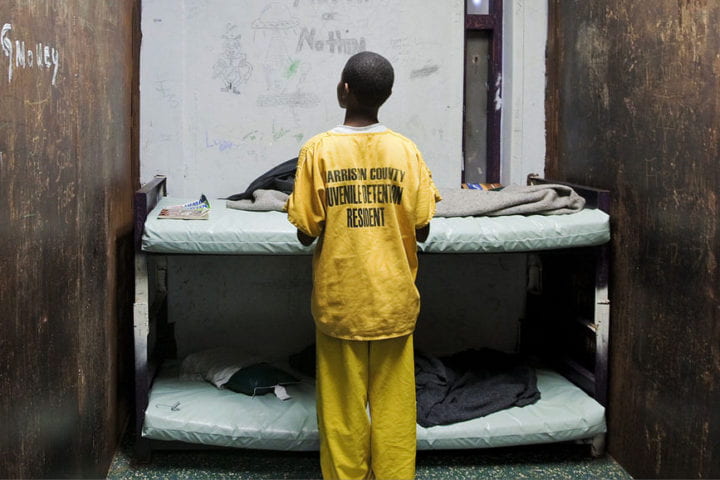 What’s the first thing that comes to mind when as a parent, you receive a call from the local police department that your child has been arrested? Are they okay? What have they done? Was it really them?

Minors can be charged in adult courts for a variety of offenses, but specifically, those commonly committed are the following:

As you might expect; however, there are major differences between juvenile court and adult court. One of the major differences is if your child is tried as an adult, they could be sentenced to adult prison as opposed to juvenile court where they may receive probation, juvenile detention, house arrest, etc. In the State of California, a child who is 14 years of age or older, may be tried as an adult for what may be deemed as a serious crime.

In other cases, if your child is at least 18 years of age, but less than 21, a judge can sentence them to prison and send them directly to an adult state prison. If your child’s sentence were to expire prior to the age of 21, the judge does have the option to sentence them to the Division of Juvenile Justice.

What is important to remember, if your child is, in fact, arrested, the court will consider their age, criminal delinquency history, and any other risk factors that may determine their propensity to continue to engage in criminal activity.

Juvenile crimes are crimes that are committed by people under the age of eighteen. In several states, the maximum age in which a person may be considered to have committed a juvenile crime is sixteen or seventeen years old. Most states consider a child aged fourteen or older to be capable of intentionally committing a crime. However, each state has its own set of laws that applies to crimes committed by juveniles. These laws typically provide a lighter sentence for the offender.

Children aged seven and younger are generally deemed incapable of committing a crime, due to the fact that they are considered to be too young to fully understand the difference between right and wrong. However, young children may still be held liable for committing the crime of homicide. A court may actually try a juvenile offender in the adult criminal system if the crime was particularly egregious, or if the juvenile is a repeat offender. An example of this would be a juvenile being tried as an adult for rape, homicide, or repeated theft.