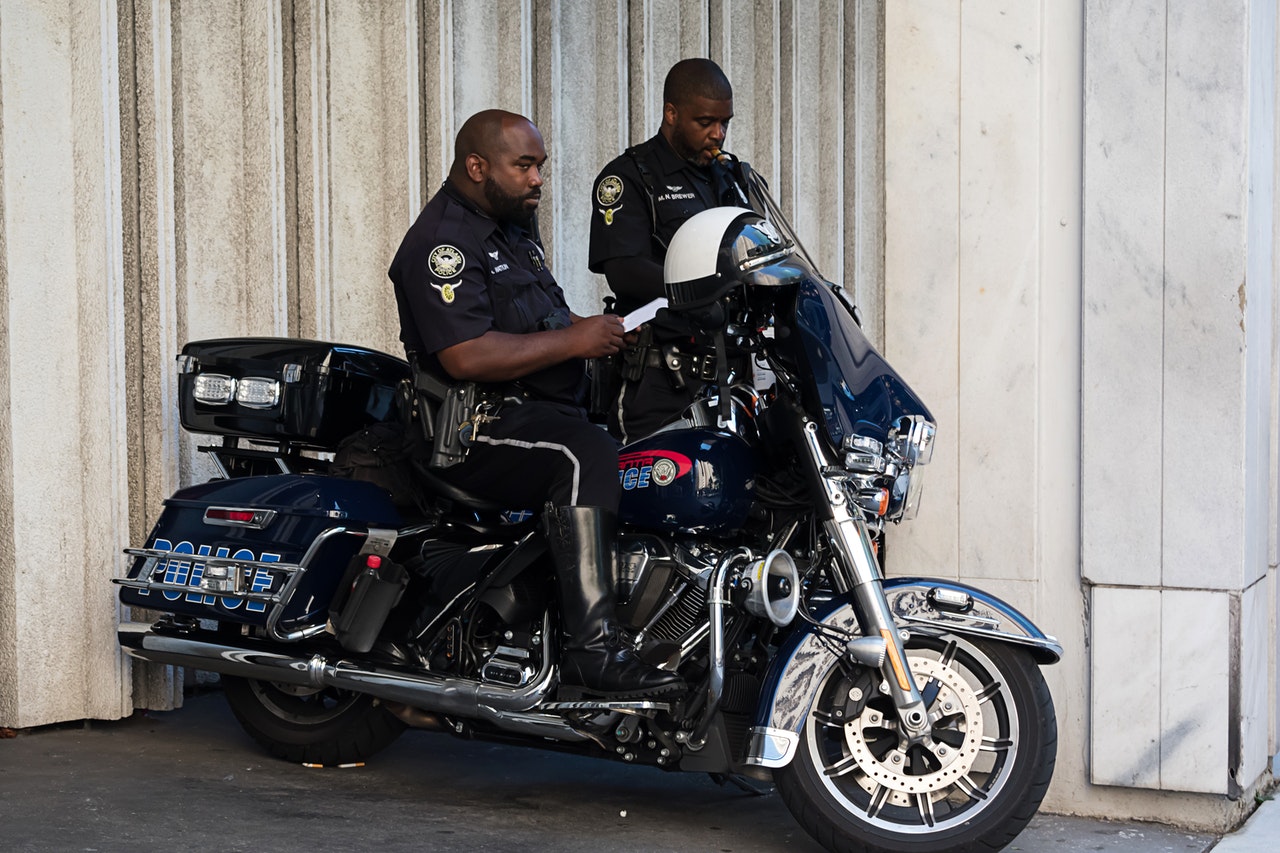 Can Reckless Driving become a Felony?

Can Reckless Driving become a Felony?

The biggest and perhaps most important question you might have when facing the possibility of being charged with any offense is whether it is a felony or a misdemeanor? This is important for many reasons, as it is the difference between obtaining specific employment, being able to vote, having gun ownership rights, etc. Not only are these concerns, but is there jail or prison time linked to a felony conviction? Will you serve a period of probation or parole associated with such a charge and conviction?

As you probably know, a misdemeanor is a less severe crime when compared to its counterpart, the felony. Felonies have a greater degree of seriousness and can sometimes carry jail or prison sentences. Misdemeanors, on the other hand, can carry lighter jail sentences, fines, and temporary punishments such as community service, etc.

How is Reckless Driving Treated in California?