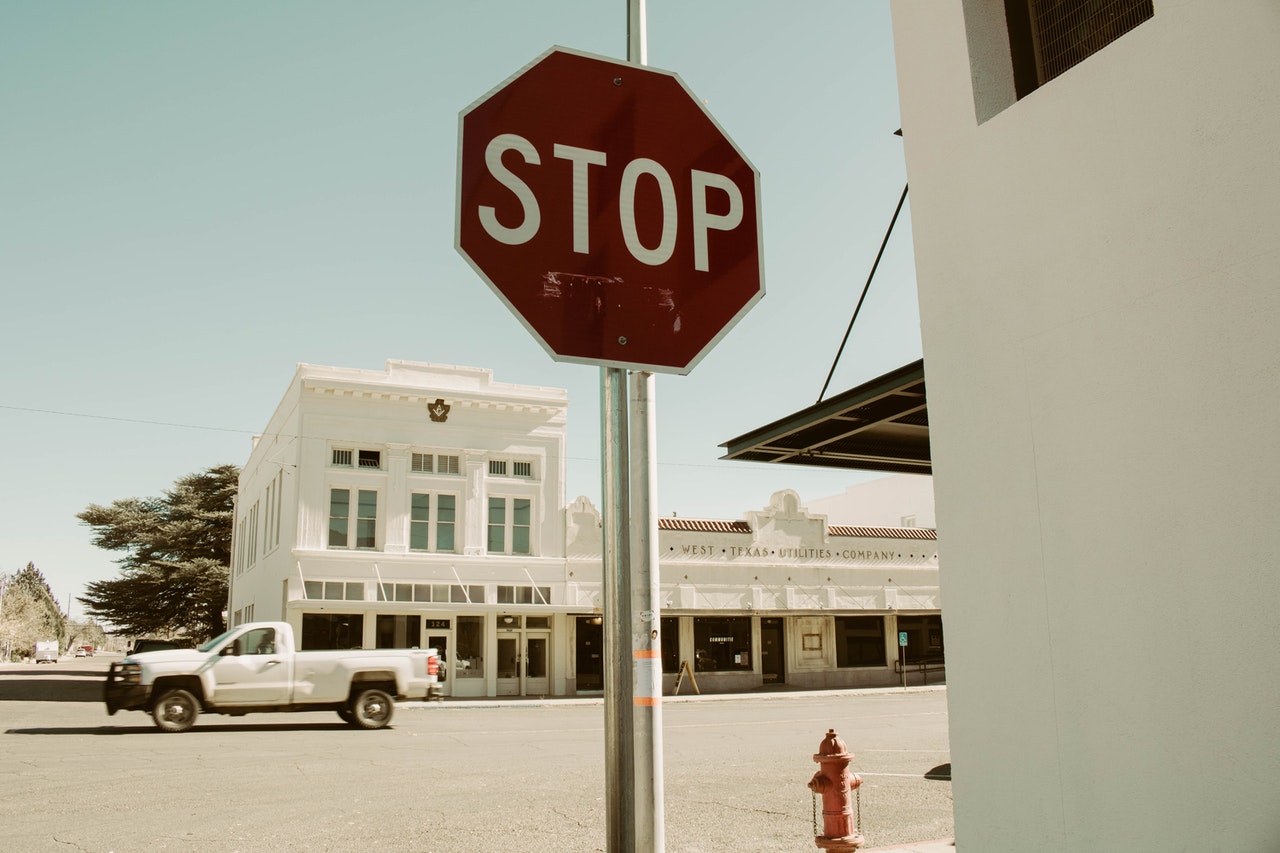 Can I be charged with a Felony for Shoplifting?

Can I be charged with a Felony for Shoplifting?

In 2014, the citizens of the State of California voted to pass Proposition 47, which significantly reduced sentences of specific crimes committed within the state.  Shoplifting is one of those charges making this offense a “wobbler” offense. In certain circumstances, the charge of Shoplifting (prior to 2014) may have been charged as a felony. Proposition 47; however, modified these guidelines by reclassifying Shoplifting as a misdemeanor in some cases.

Shoplifting as a Wobbler Charge:

One may be charged with misdemeanor shoplifting if this is the first offense and the value of the merchandise is under $950.00. On the other hand, if this is a second or subsequent shoplifting offense or exceeds $950.00, you may be charged and convicted of a misdemeanor or felony. It is important to note, that if the fair market value of the merchandise does, in fact, exceed $950.00, it can be charged as Grand Theft as well, which in the State of California is a felony. There may be additional aggravating factors that may result in a felony charge and/or conviction such as shoplifting while armed or trespassing.

A citizen enters a store with the intent to steal a laptop that is valued at $750.00. Perhaps someone enters a department store, purchases a watch, but removes five additional watches valued at $500.00 and places them into their backpack. In another scenario, a person enters a department store, removes merchandise from the shelf or rack, and takes it to customer service for an in-store credit or refund.