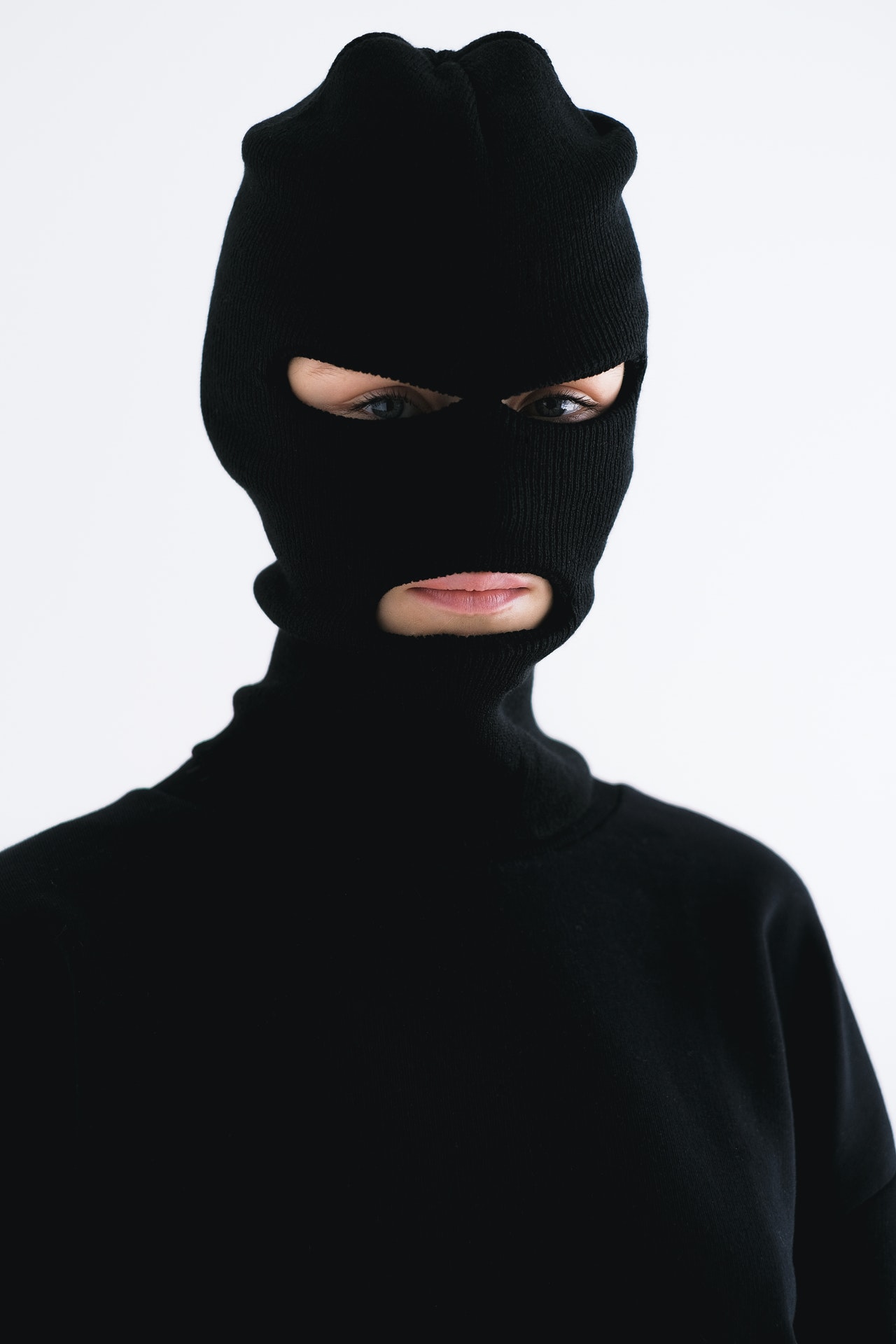 Can I Be Charged With A Felony For Petty Theft?

Can I Be Charged With A Felony For Petty Theft?

Per California law, all theft crimes, including petty theft, fall under the Penal Code Section 484 PC. As defined by the law, Petty theft is any theft of a property that has a value of $950 or less. Most often, petty thefts are charged as misdemeanors and can lead to up to six months of county jail time, a fine of no more than $1,000, or both.

Have a quick look below to uncover some of the most common examples of petty theft:

As already mentioned, most petty thefts get charged as misdemeanors, and felony charges occur very rarely and only in specific cases.

Can a Petty Theft be Charged with a Felony?

Felony petty theft is a term used for a statute in the California Penal Code, and it makes it possible for a person to get a felony charge for the crime of petty theft. However, a felony petty theft charge can only happen if specific conditions are met. Essentially, a petty theft for a stolen property that has a value of less than $950 or less may be charged as a felony or a wobbler, only if the offender has these prior convictions:

If the petty theft gets charged as a misdemeanor, that can result in up to a year in jail; however, a felony charge can lead to incarceration for at least 16 months or two to three years.

If you ever get charged with petty theft, the first thing you must do is contact a lawyer in your area. If in California, reach out to us at the H law Group. We will know what advice to give you based on the specifics in your case. If you’re a first-time offender or if the theft was for a smaller value, it’s possible to avoid getting a misdemeanor charge.