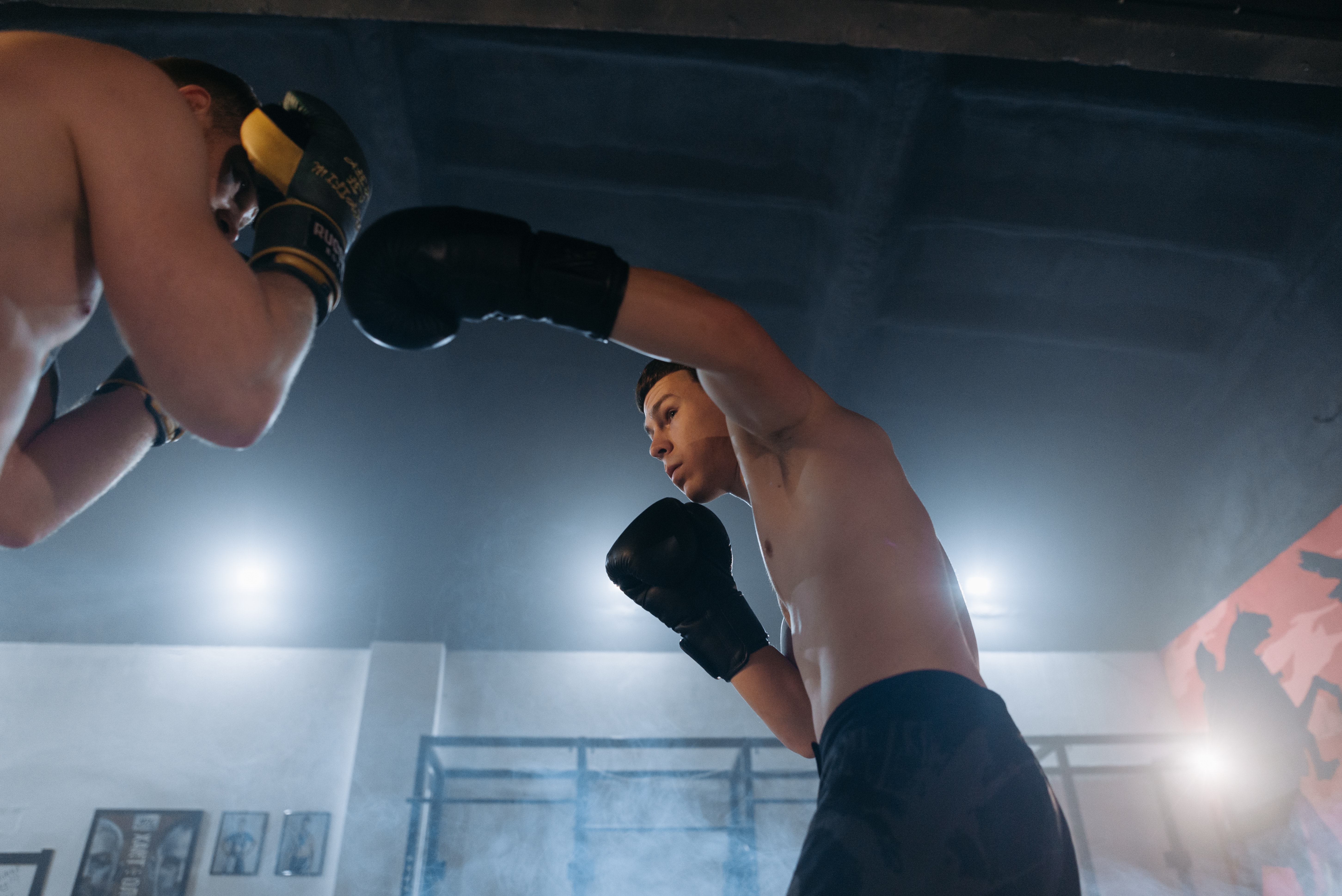 Can I be charged with a Felony for Mayhem?

Although not as well-known as other crimes such as aggravated battery and torture, a mayhem charge is treated very seriously in California. Classified as a felony, a mayhem charge carries a harsh punishment. As laid out in California's Penal Code 203, a mayhem charge can result in two, four, or eight years in state prison, and a fine up to $10,000. Your sentence may be enhanced if your victim meets some of the following conditions:

Additionally, you can be charged with a more severe crime–aggravated mayhem–resulting in life in state prison with the possibility of parole. However, while a charge of mayhem carries with it severe consequences, the definition for what may constitute mayhem can be broad depending upon the situation. On the surface, mayhem often revolves around these elements:

A criminal defense attorney can help reduce the charge of mayhem to something lesser like a battery. Doing so can result in a misdemeanor charge, allowing for less jail time and much smaller fines. In the example of being charged with battery, the defendant will typically face six months to a year in county jail and/or a $2,000 fine.

Situations where a lawyer can argue reducing a mayhem charge could include:

As listed in California's Penal Code 203, a mayhem charge is a felony that can result in hefty prison time and huge fines. That’s why having an experienced criminal defense attorney on your side is pivotal. They can help reduce the charge to a misdemeanor.