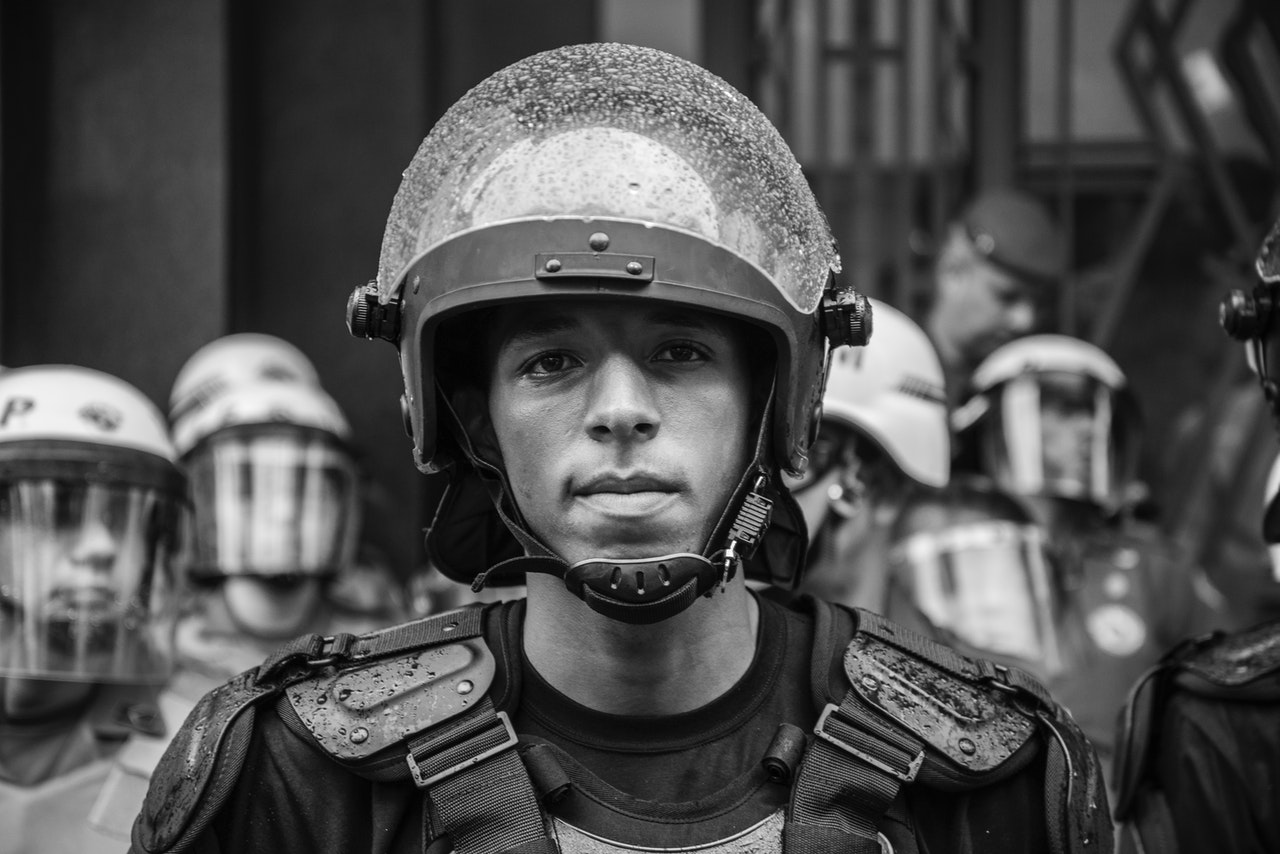 Can I Be Charged For Peacefully Protesting?

Can I Be Charged For Peacefully Protesting?

When you think of protests that have been attended around the country you may think of George Floyd, the 2017 Women’s March, the Million Man March, or something more local, such as the Proposition 187 Protests in Los Angeles in 1994. These marches ranged from 70,000 to over 25 million people. All of these protests resulted in several hundred to several thousand arrests and charges included disorderly conduct. Most recently, and if you are a fan of the television series Yellowstone, you may recall a number of people protesting for what they believed was the greater cause whether it was environmental or for animal rights. In the process of protesting; however, many were arrested and charged. If they were peaceful protests, why?

How to Defend a Charge Related to Protesting?