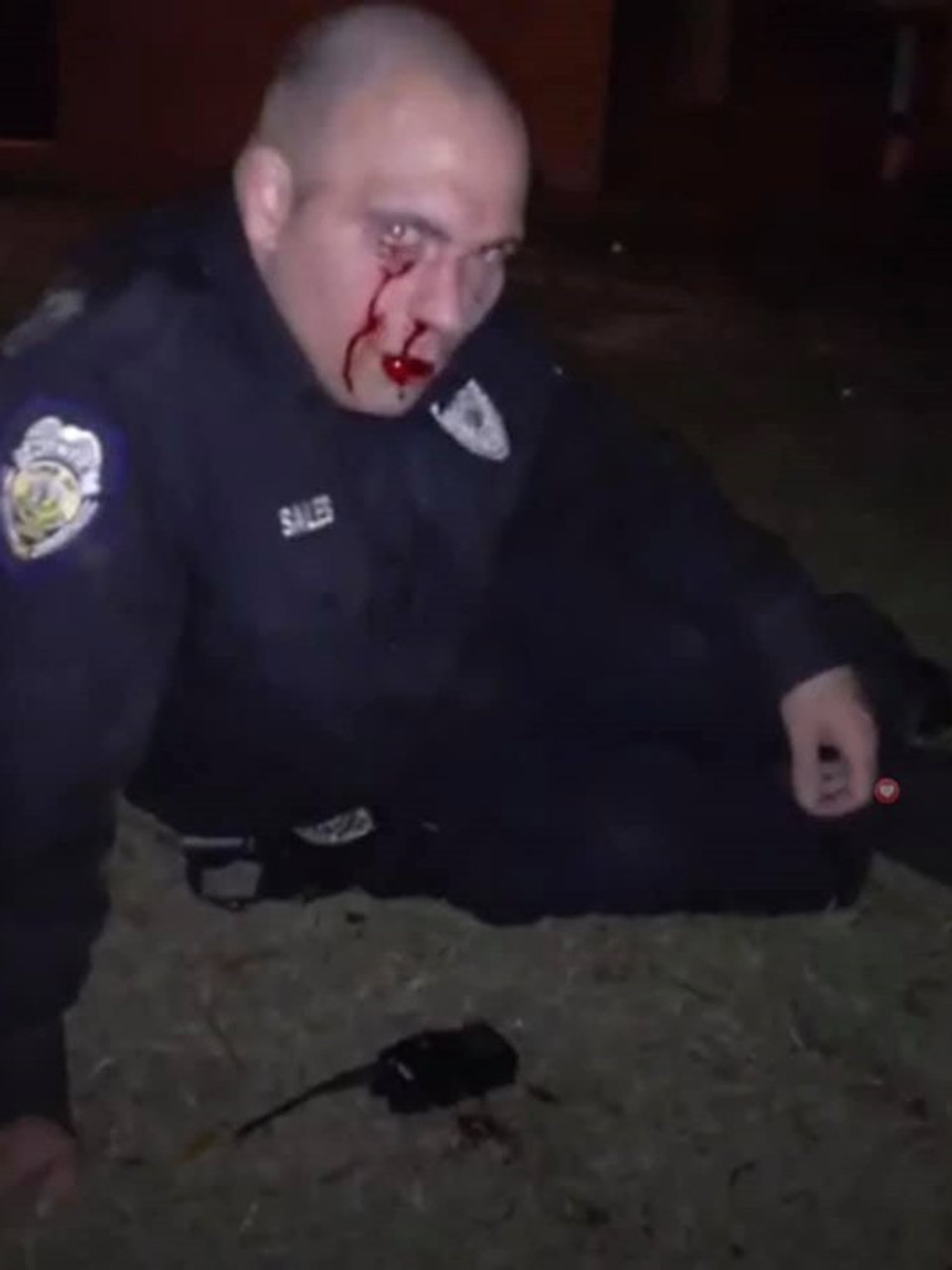 Assault on a police officer and: or any emergency personnel under California Penal Code 241(c)

California's Penal Code 241(c) is the statute that makes it a crime to assault police officers and emergency personnel. This article will explore what defines assault under PC 241, what are the punishments for violating PC 241, possible defenses for assaulting a police officer, and charges that may be pursued alongside officer assault charges.

What defines assault on a police officer?

What are the legal ramifications of assaulting a police officer?

Punishment or charges of assaulting a police officer range from a year-long jail sentence to fines of up to $2,000. However, in certain cases, a judge may instead choose to charge the crime as a misdemeanor and give probation instead of jail time.

What are possible defenses for assaulting a police officer?

Possible defenses for assaulting a police officer are:

Other contributing legal factors in charges under PC 241

When an individual is charged under Penal Code 241(c), it is likely that they will also be charged with one of the other coinciding crimes listed below.

Under PC 243, it is a crime to make injurious contact with a police officer in an unlawful and intentional manner and to commit such an act whilst the officer is performing his/her duties.

Resisting arrest is when an individual goes against a police officer/EMT while he/she is performing his/her duties.