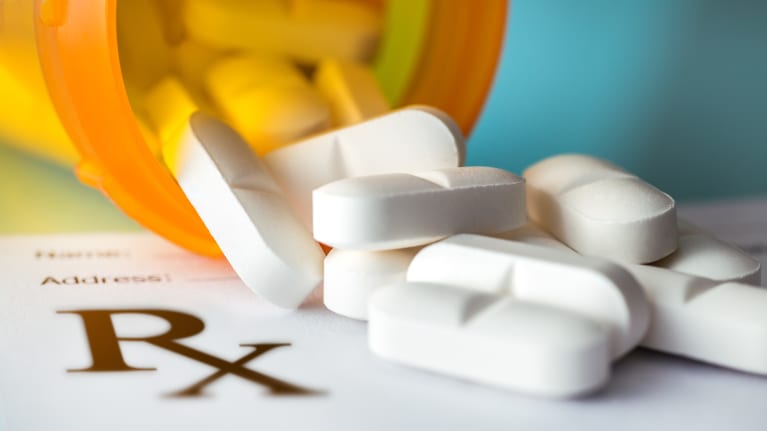 Awakenings is a 1990 American drama film based on Oliver Sacks's 1973 memoir of the same name. It tells the story of a fictional character, neurologist Dr. Malcolm Sayer, who is based on Sacks and played by Robin Williams. In 1969, he discovered beneficial effects of the drug L-Dopa. He administers it to catatonic patients who survived the 1917–1928 epidemic of encephalitis lethargica. Leonard Lowe (played by Robert de Niro) and the rest of the patients are awakened after decades and have to deal with a new life in a new time.

Soon, Leonard grows more agitated, a number of facial and body tics are starting to manifest, which Leonard has difficulty controlling. While Sayer and the hospital staff are thrilled by the success of L-Dopa with this group of patients, they soon learn that it is a temporary result. As the first to "awaken", Leonard is also the first to demonstrate the limited duration of this period of "awakening". Leonard's tics grow more and more prominent, and he starts to shuffle more as he walks. All of the patients are forced to witness what will eventually happen to them. He soon begins to suffer full body spasms and can hardly move.

The previously described symptoms would be considered “red flags” by any treating physician and side effects, etc., must be recognized in conjunction with California Health and Safety Code 11154. Other potential red flags may also include: patients taking a higher dose than prescribed, excessive mood swings, changes in sleep patterns, poor decision-making, and “doctor shopping.”

In accordance with the state code, providers must be fully aware of the components of addiction such as: (1) Loss of control - patient reporting of lost or stolen medication, early refill requests, seeks controlled substances from other sources, or experiences withdrawal symptoms prior to next appointment. (2) craving or preoccupation with use - Ongoing requests for opioids, increased self-reported pain, or dismissiveness of opioid treatment, and (3) use despite possible negative consequences - over-sedated, or decreased activity with friends and family.

It is important; however, that “red flags” do not necessarily invalidate the prescription or interfere with the continuity of care, it simply forces the prescription authority to follow practice policies and guidelines as well as compliance with California Health and Safety Code 11154 when prescribing controlled substances.